So its been a mad few weeks as ever and this time the big news is Europe! I am referring to our recent trip to Austria for the Youth colours event held in Imst, not the referendum that managed to divide a nation. 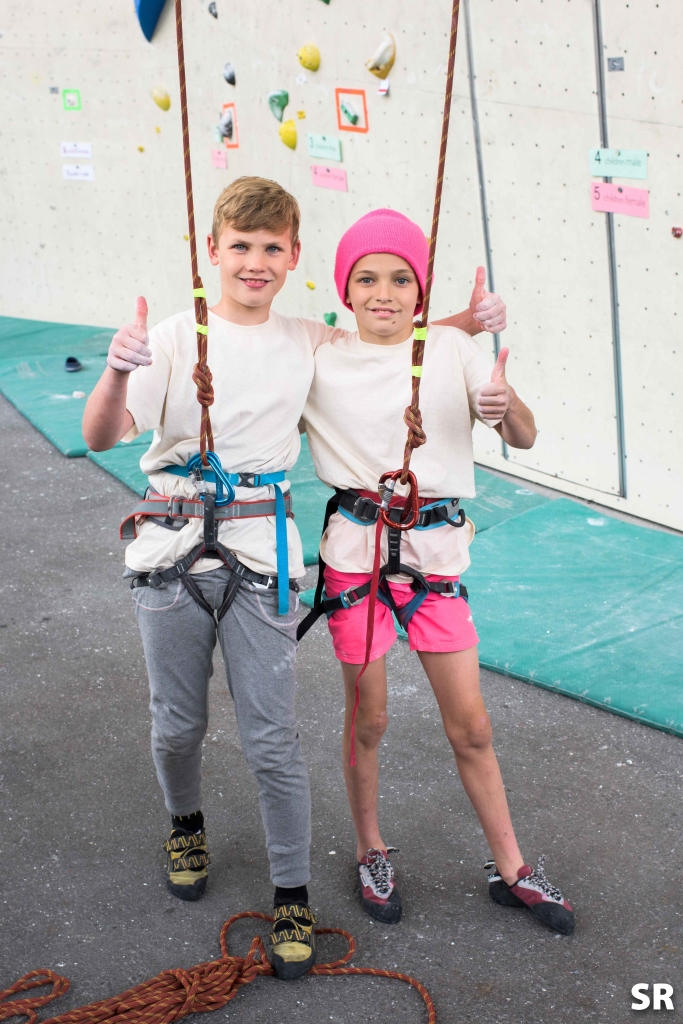 Our European adventure was a great one, with 4 youngsters competing at the Colours event and Emily was competing the previous week for Team GB in the Euro’s! Unfortunately we could not make it out to watch Emily compete as we had prior arrangements but as we have come to expect she did fantastically. Emily has had a few years of success on the British level but the standard of competition in Europe was slightly more unknown. Such is Emily’s focus and drive is such that she will not set her goals anywhere below the top, so obviously her target was to reach the finals. Having seen Emily compete for some time now I was confident she would put in a great performance, climbing well and giving a good account of her skills, but reaching the final in her first international competition was an incredible achievement. Emily is an amazing athlete who has been a joy to work with and it is incredible to watch someone so driven go about achieving her goals. She has since gone on to repeat this result a few weeks later in the Bouldering cup. I would write a report on how brilliant she was but the National climbing press have already picked up on it so check out the links below.

Back to the Colours event where Emily competed last year. Her brother, Oscar along with Gwen, Harry and Anya put in some brilliant performances during the qualification round with Oscar topping all of his routes. It was quite humbling to see how far they have progressed from the previous season with Gwen and Oscar putting on a masterclass, both reached the final and both narrowly missed out on the podium. With still one more season before they can be selected for the GB team they are certainly moving in the right direction to follow Emily along their chosen path. 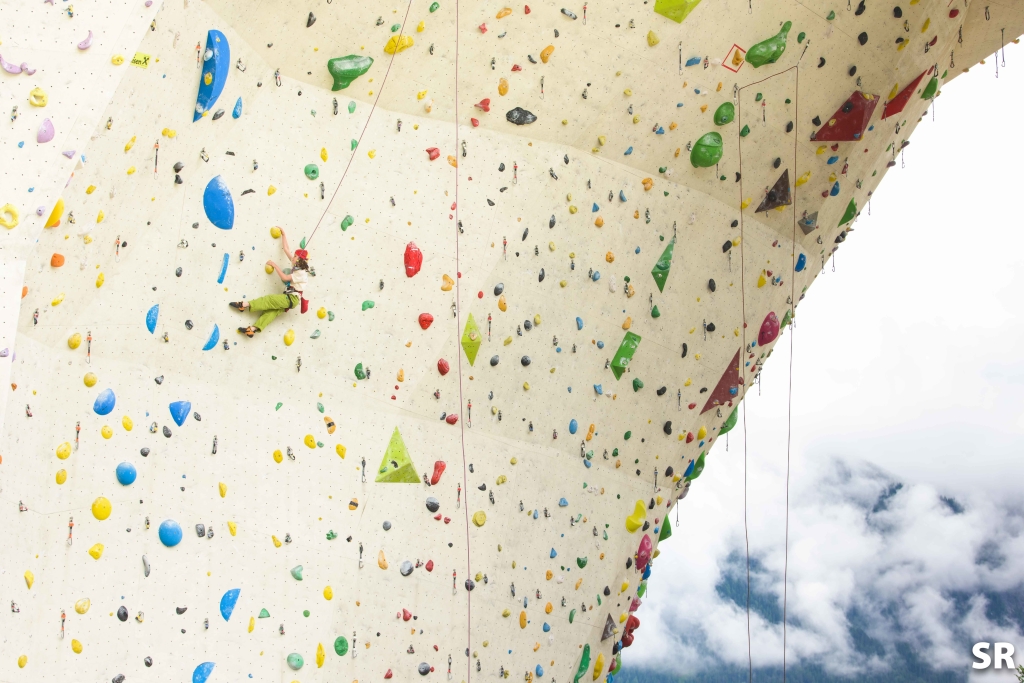 Gwen Climbing in the Final

Although these trips are aimed towards the competition we certainly have a lot of fun along the way. And this year Harry and his Dad drove out in their van via Font and Chamonix giving Harry an incredible adventure across the alps which he is unlikely to ever forget. 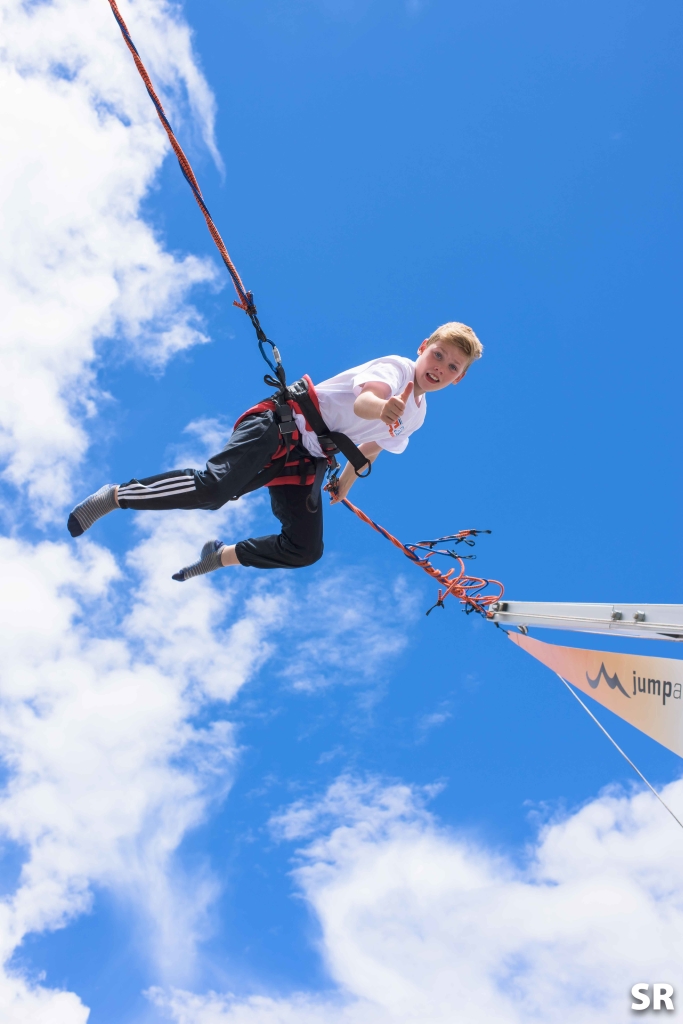 Back home in Wales we have been exploring some more of our surroundings and it turns out the bouldering is pretty good! The hills found in the North of Pembrokeshire are home to some amazing rock in a beautiful setting. So hopefully over the summer we can take full advantage of having a great explore of the wild side of Pembroke and find some more gems. 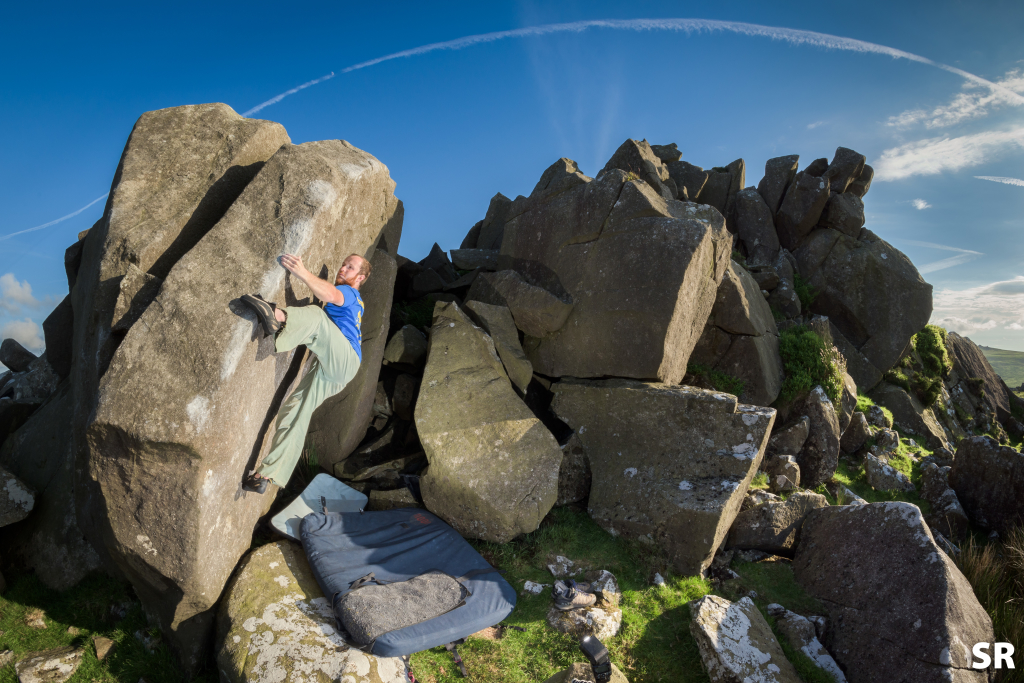 Having also been back on Gower and Dinas climbing whilst running some BMC outdoor days means it’s been a fun few weeks. There always seems to be some development going on with climbing in South Wales and currently it will be the emergence of a new guide book. This time it will be RockFax and they have produced a wonderful guide to the sport climbing on offer in our region. Just need a bit of surf and its been a great start to the summer! 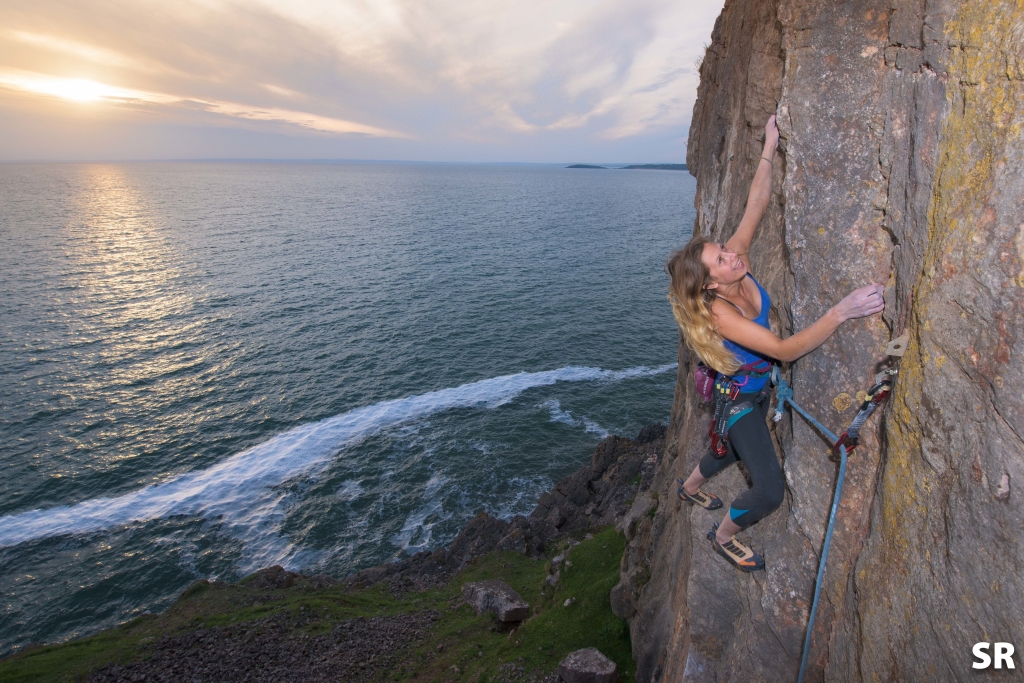