I, like every one else love new stuff! Thats not meaning I don’t like my old stuff but its great when you get some new piece of kit to play with and the past month has been raining down new stuff! 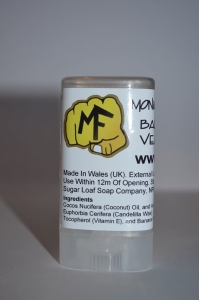 First off got some great new skin balm from the main man at Monkey fist. This Welsh company have been around a year or so know and I have been using there product after setting and climbing and it works just great. I have to say I love the new dispenser as it fits nice in my chalk bag so I don’t loose it ( I used to loose so many of the previous pot design). check out their products www.mnkyfst.com also available at loads of retailers all over the UK.

Next up after years of support form the guys at Beyond Hope last year we parted company. This was due to me taking some time out from climbing after various injuries seemed to be mounting up so it seemed the right time to call it a day. Well after my knee coming good from surgery and months of rest I’m climbing again and its great to share the news that I am know on board with Boreal, in an ambassador role. Don’t ask me exactly what that entails as its only been a week, but the shoes are brilliant! Extremely well made and banging straight out the box. So far I have only been climbing in the new Lynx model, but it suit me perfectly, offering great support and a neat toe box that is bringing my psyche back for some training and some more action on a few undisclosed projects. 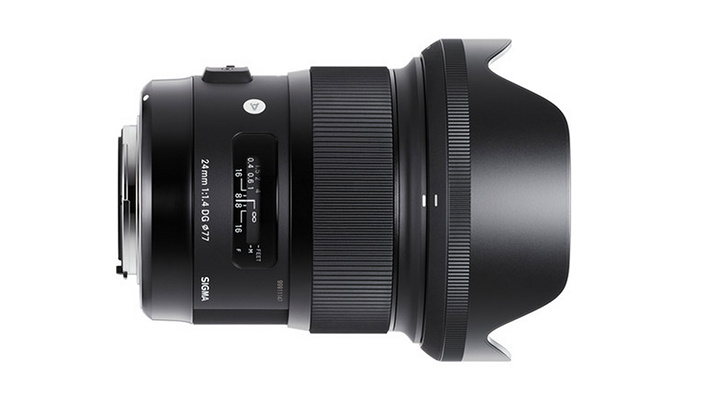 Oh yeah and I bought a new lens, couldn’t help it. I ended up choosing the Sigma 24mm 1.4 over the Nikon due to many online reviews giving them pretty similar results (even putting the Sigma ahead on some points) and of course price ! It was around half the price!

So far it has been stella and like anything new its great fun to experiment with and test with every moment possible. Luckily I had a great weekend lined up taking The Boulders Academy outside climbing which inevitable gives me a chance to test out the new lens. 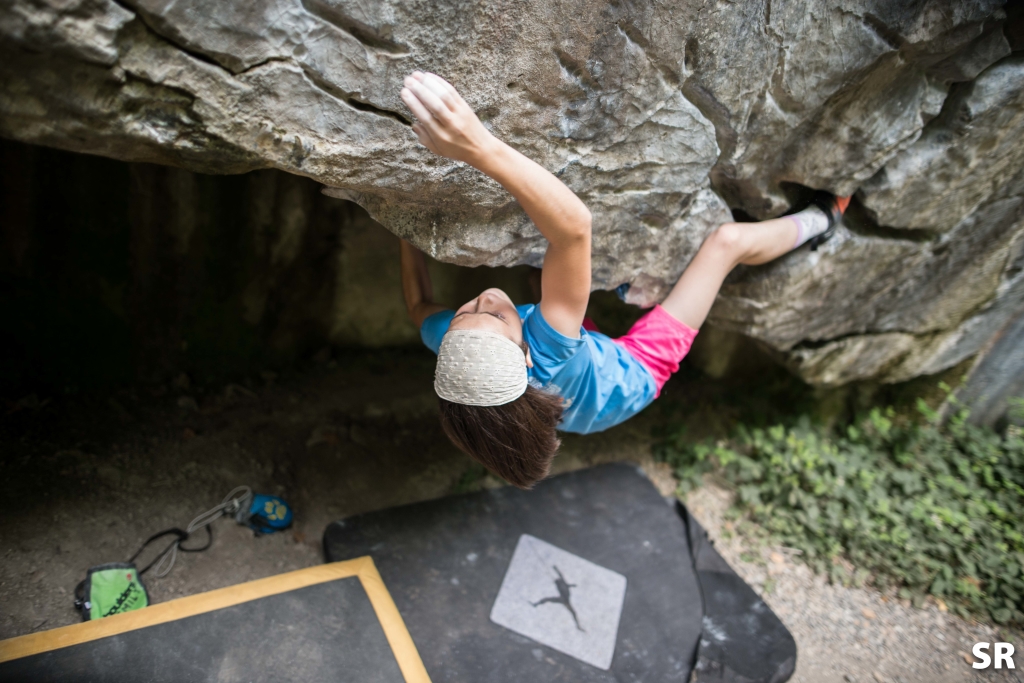 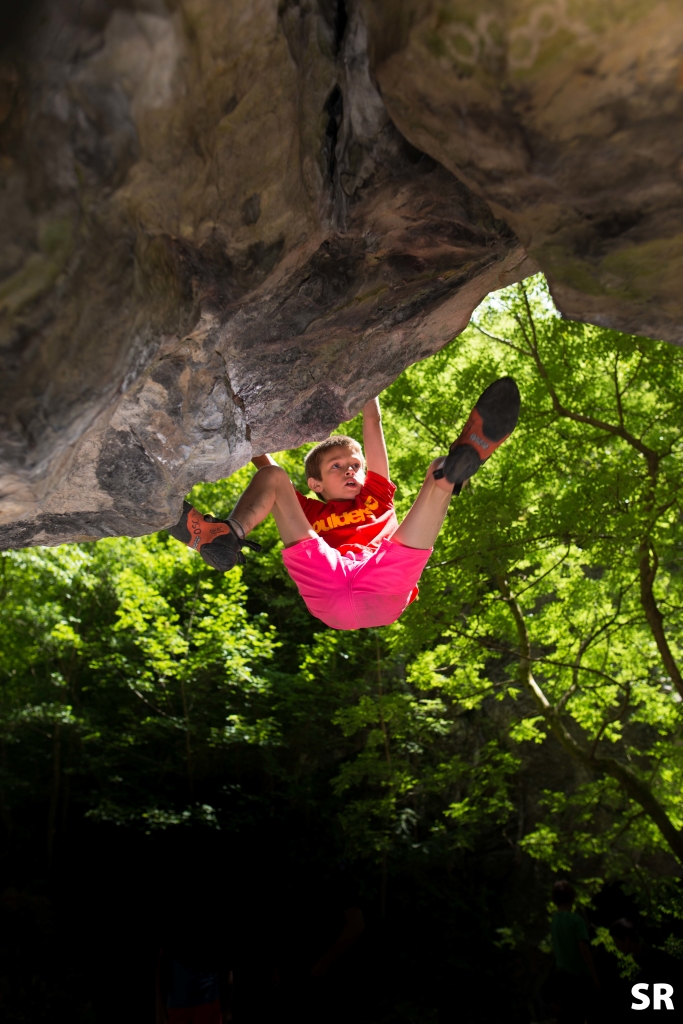 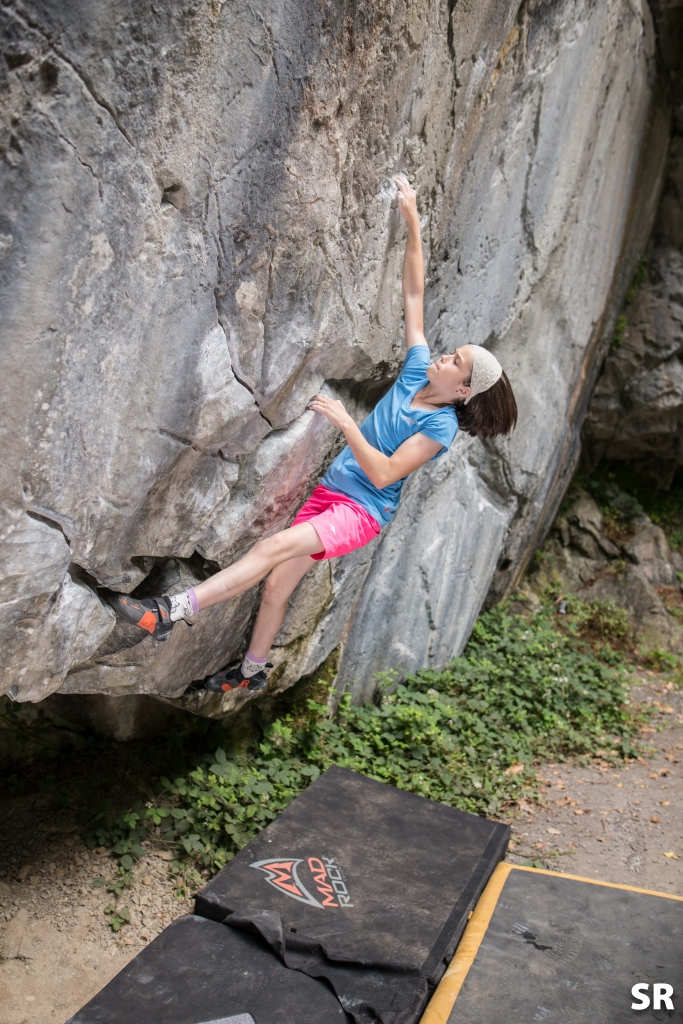 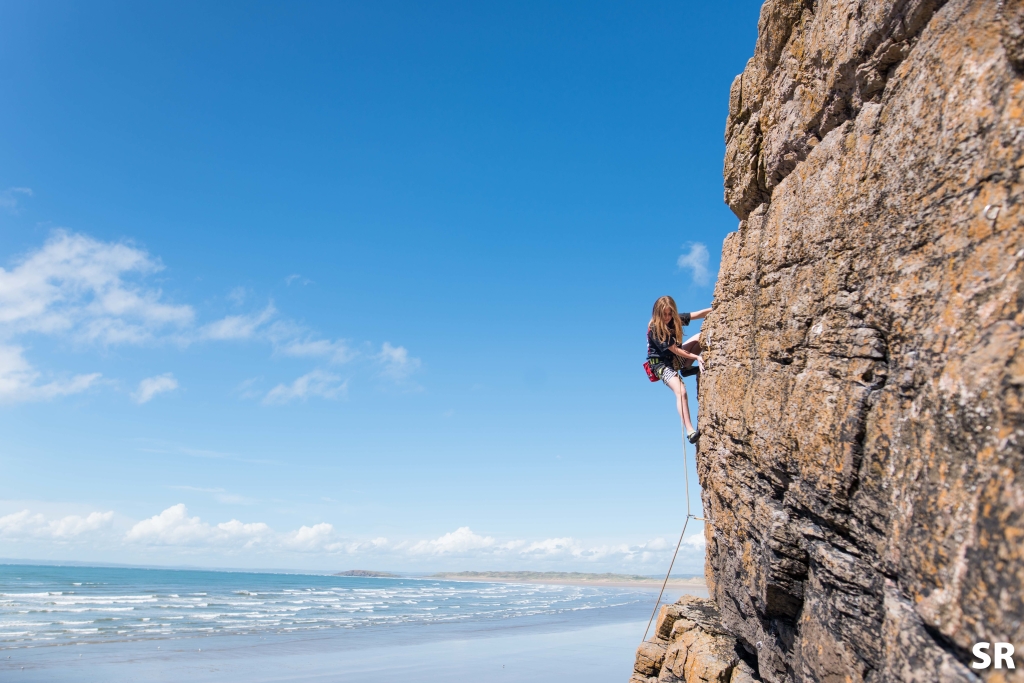 Amy climbing high above the sand at Rhossili. 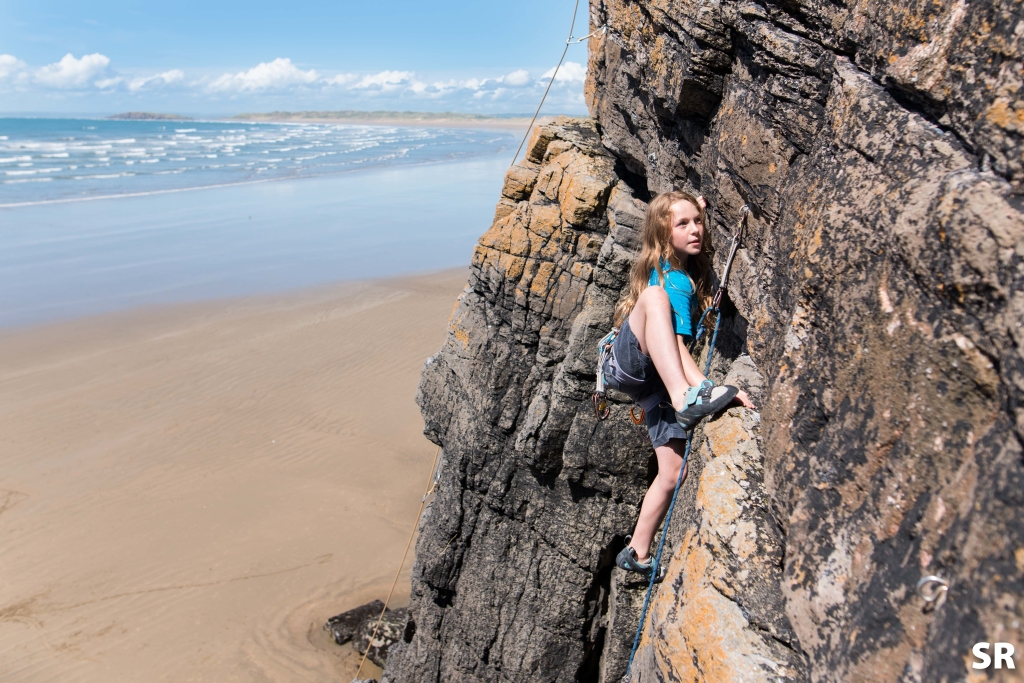 Anya warming up on a F5 on Mermaid Wall. 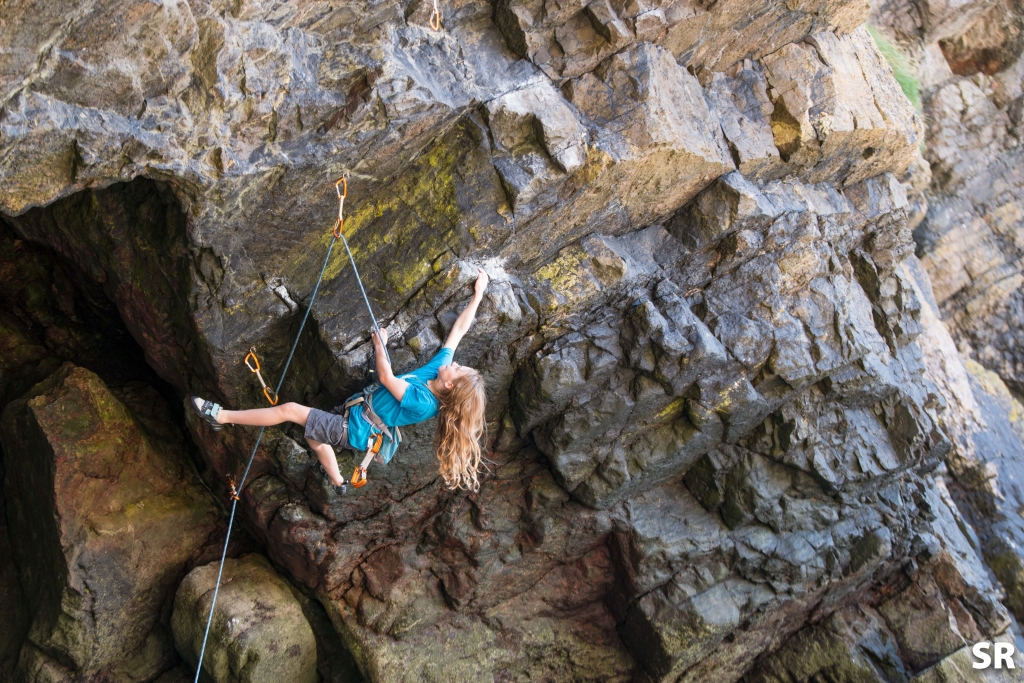 Anya attempting a 7a+ at Shipwreck Cove.