Been a few months, and lots has happened. Some good, plenty not so good. So I figured I would finally get back on to the blog and keep it simple by keeping it to pictures as I don’t have many words at the moment. 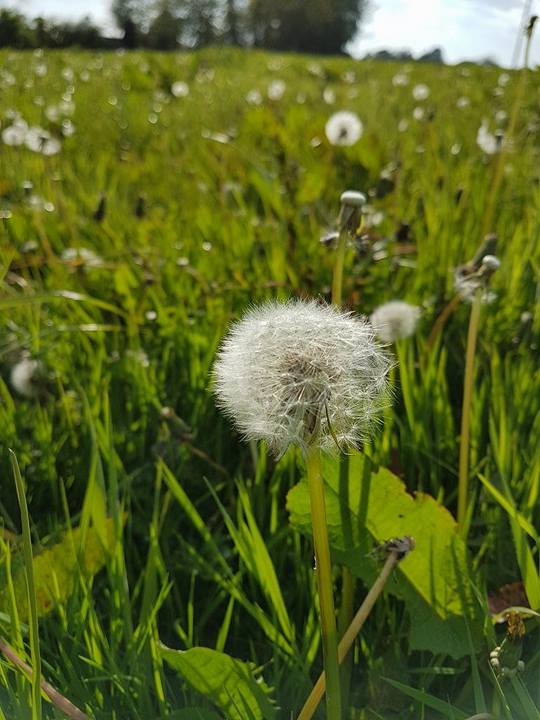 Had a lot of dreams and wishes for this year and the future. Phone pic 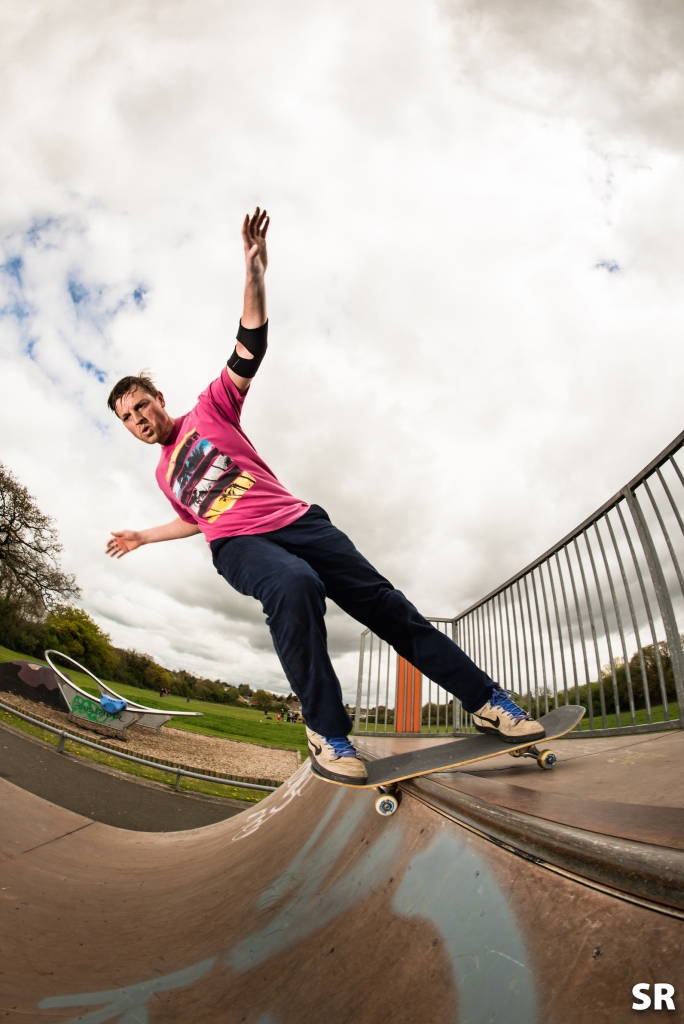 Been trying to do new things each week, had some pain and fun skating. 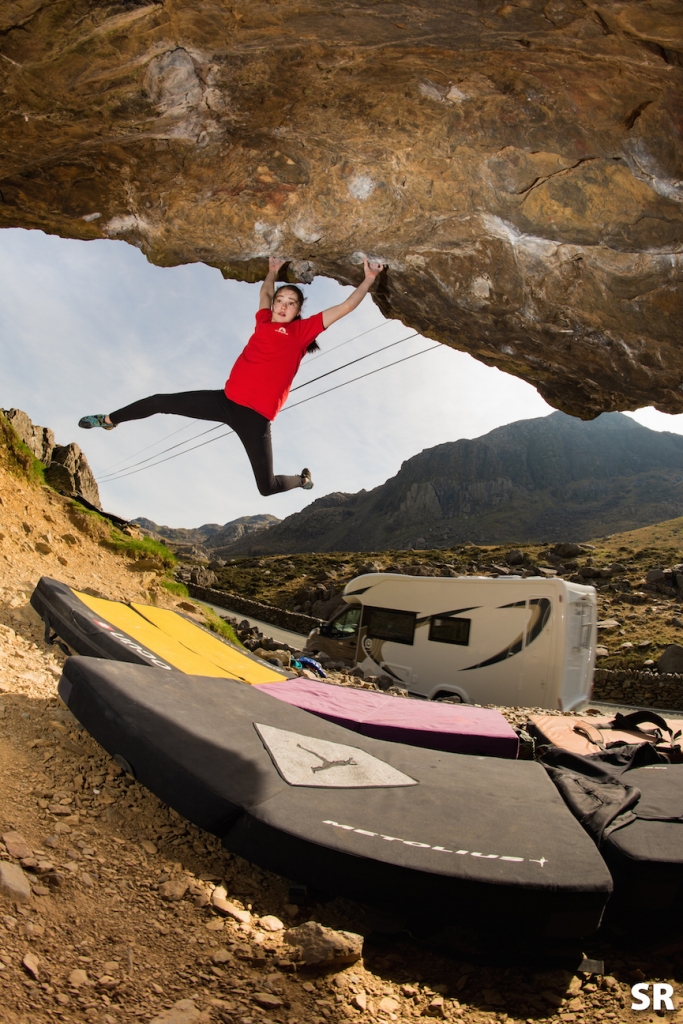 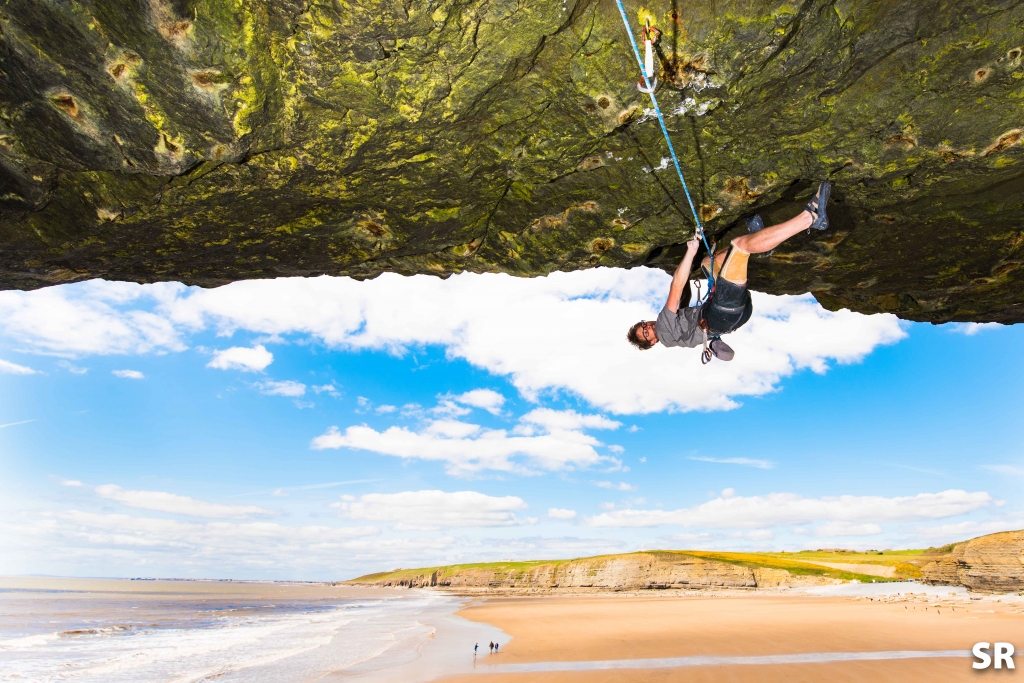 Been climbing a lot, and trying some cool projects. 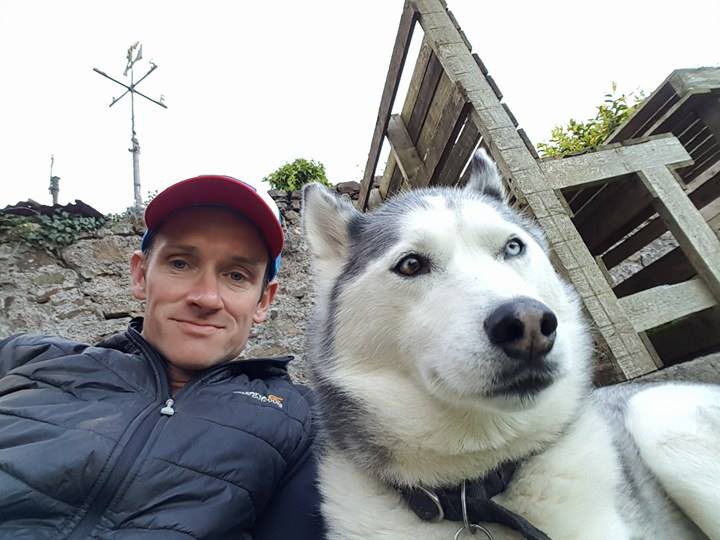 Spending all my time with my best friend, Tufa! Phone pic 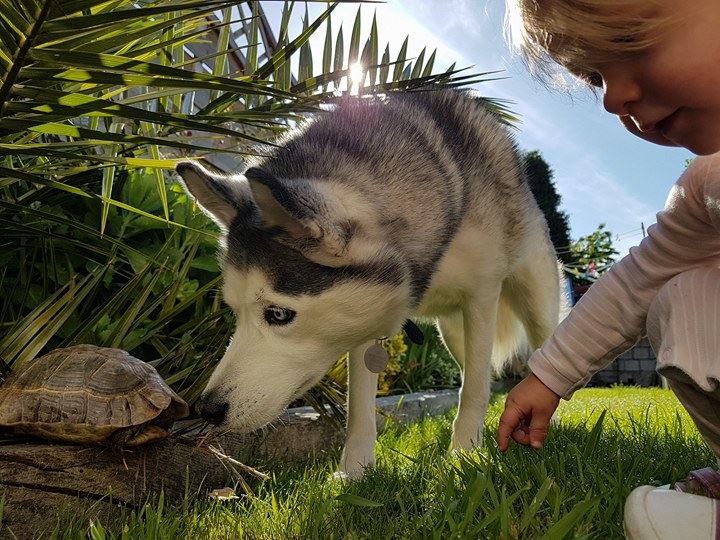 She has had a lot of new adventures. and met some new friends. Phone pic 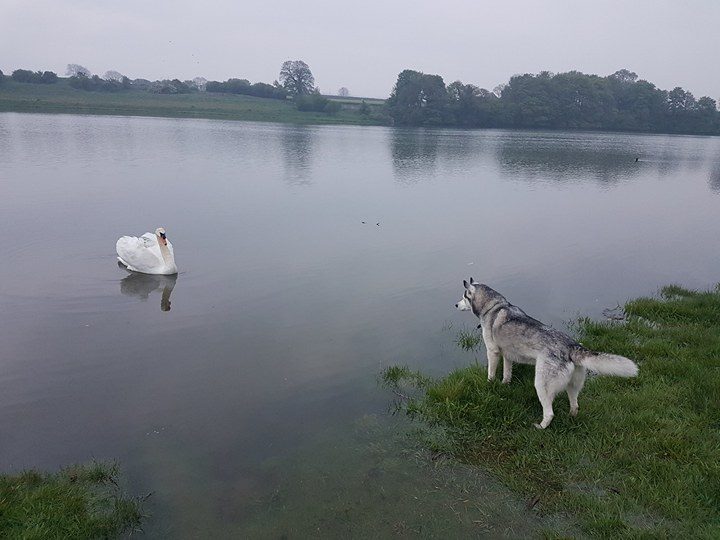 Some are not so friendly. Phone pic 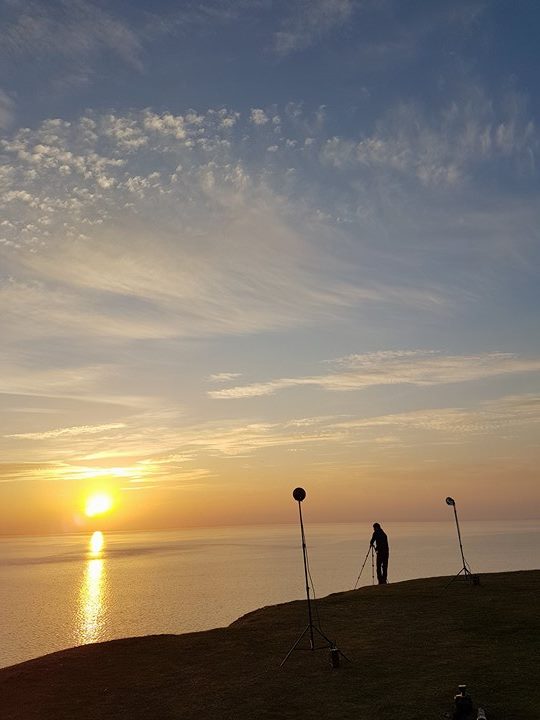 Did a photoshoot with Jon Butters at Rhossili. Phone pic 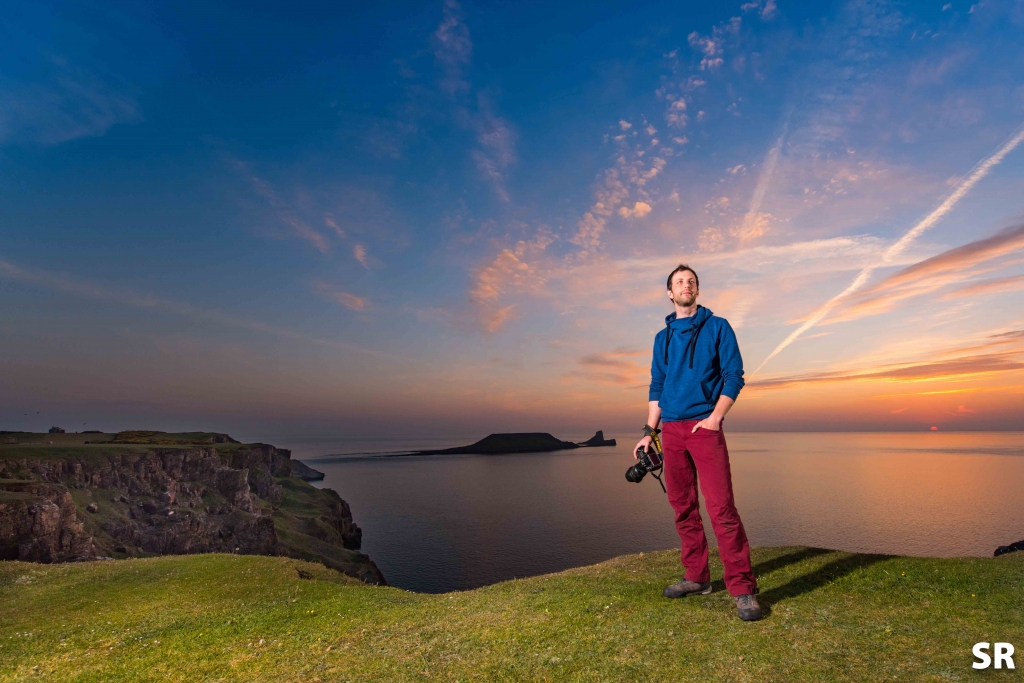 Result of playing with his amazing flash equipment! 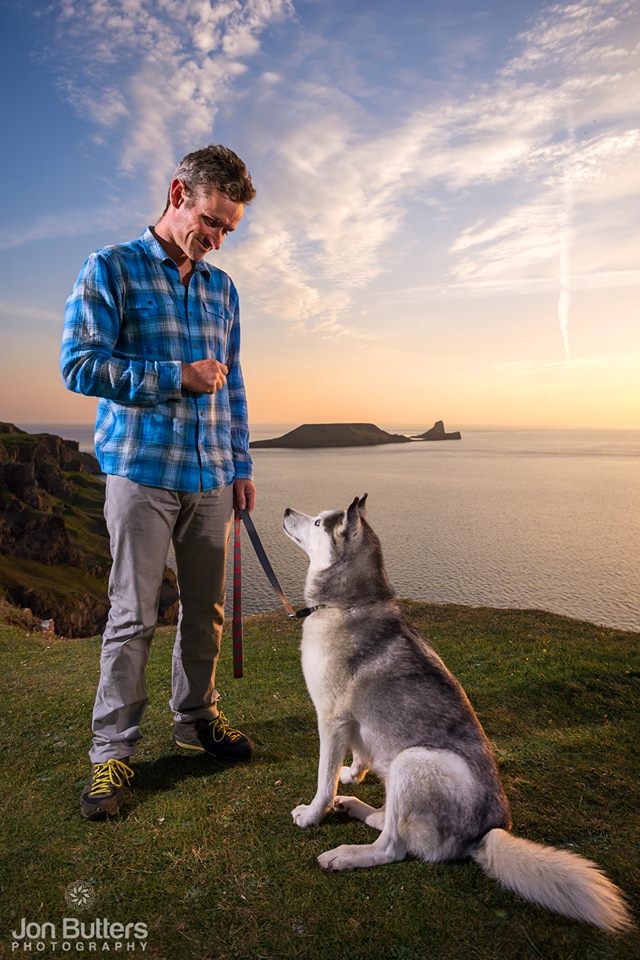 Jon took this fantastic pic of me and Tufa, check out his site jobuttures.com 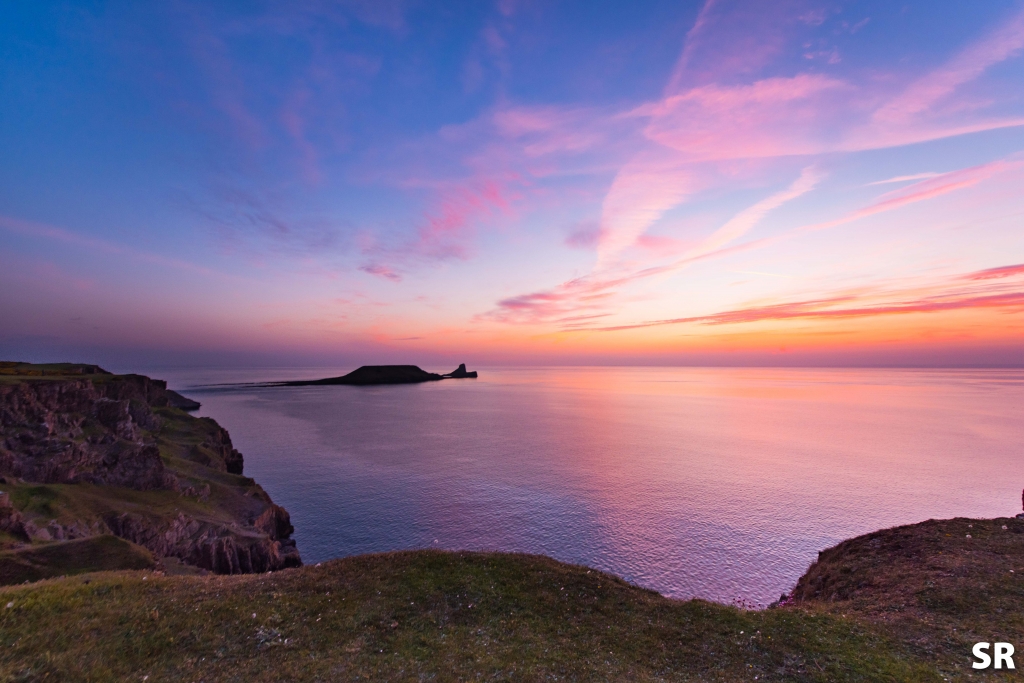 The sunset was special too. 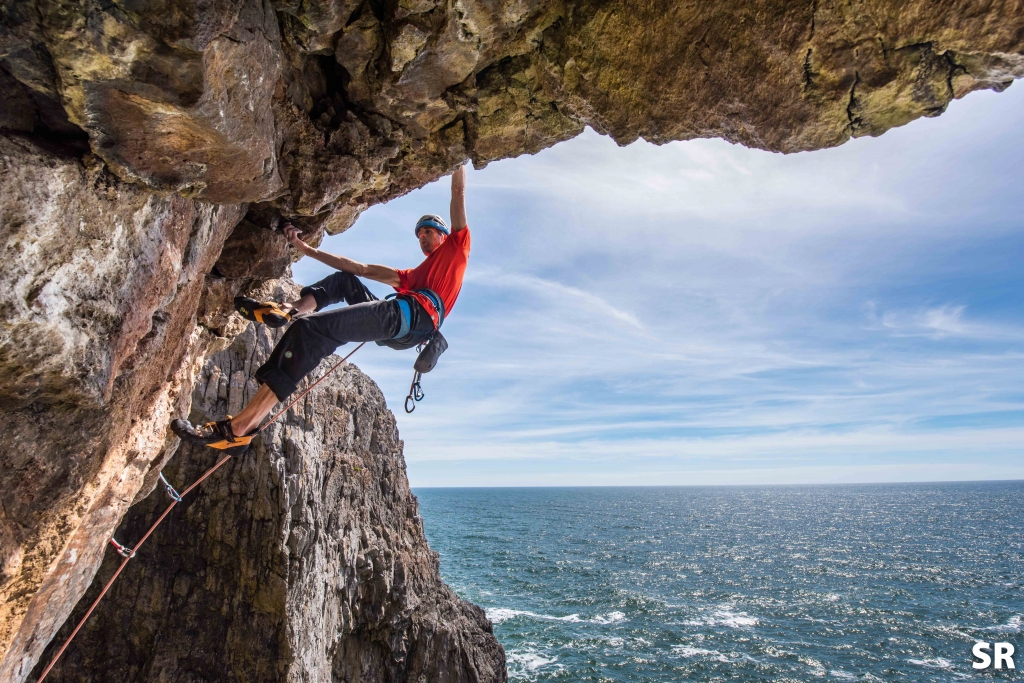 been climbing and hanging around Pembroke a lot, happened upon Ali Kennedy who climbed ‘Big Issue’ in amazing style! 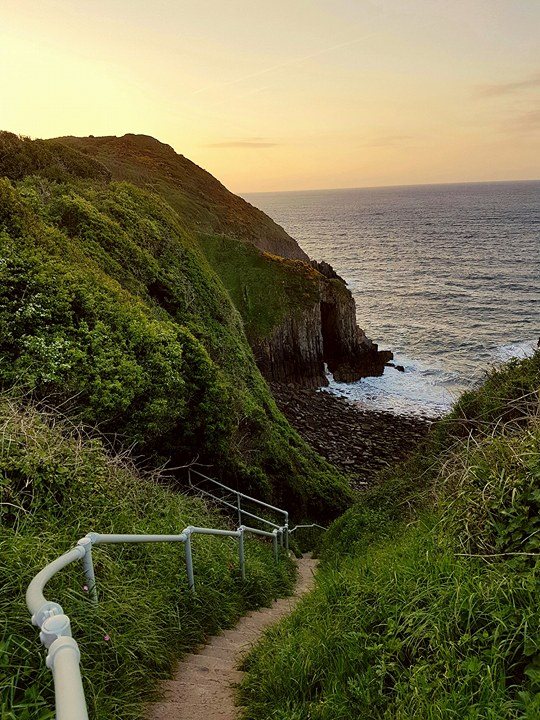 Seen a lot of sunrises of late. Phone pic 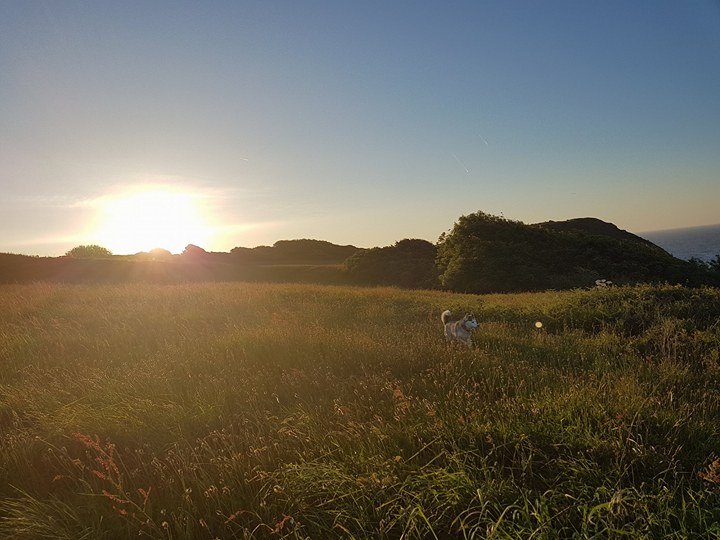 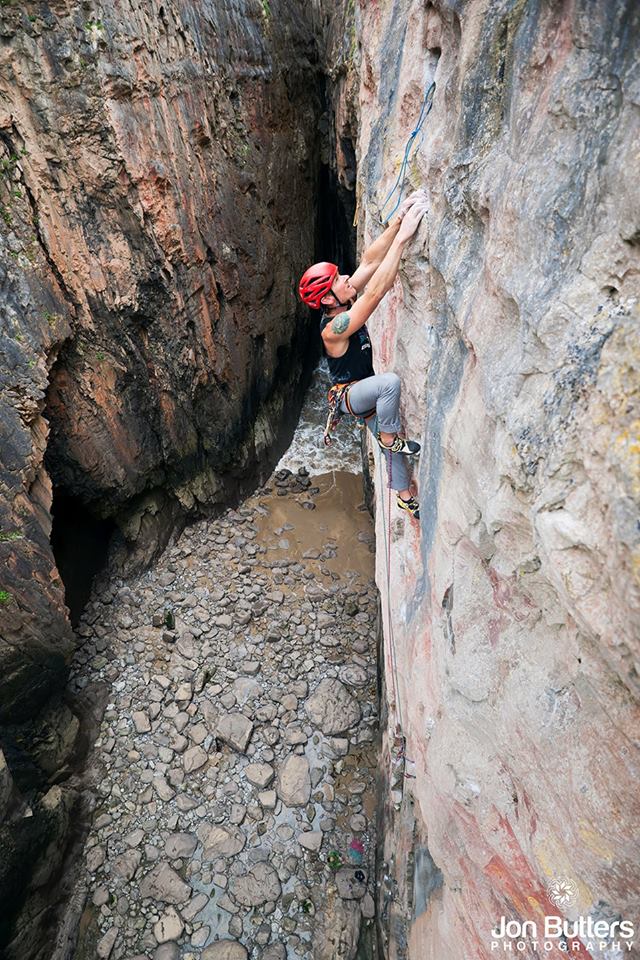 I have been climbing ok again. ticked the first goal I had set myself by taking on the runout on ‘Boat to Naxos’, Once again big thanks to Jon Butters for a fantastic photo!
jonbutters.com 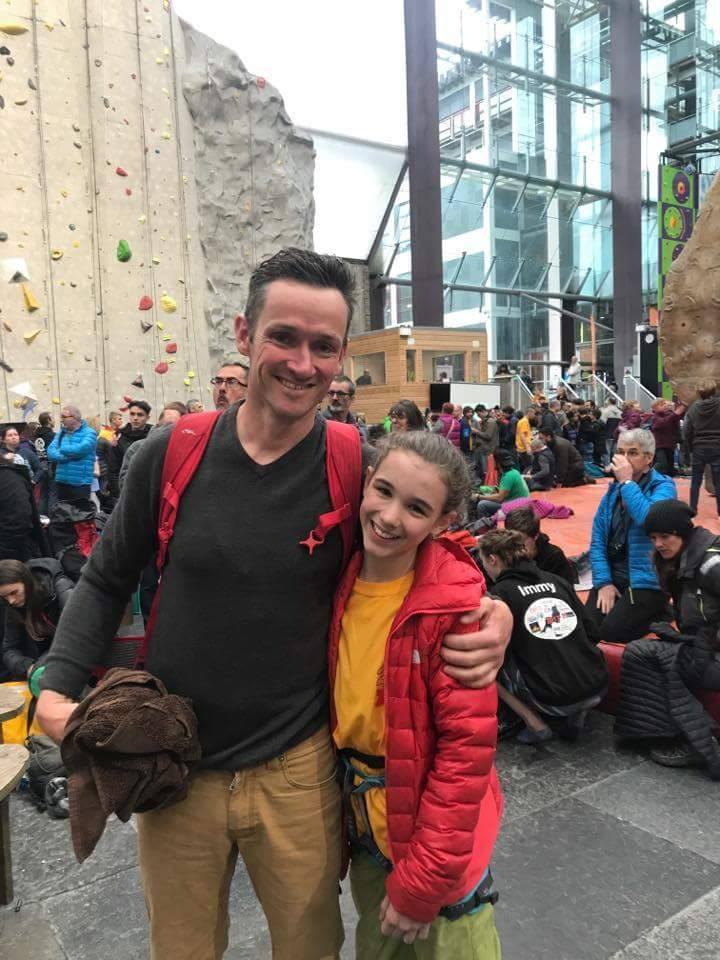 An incredibly hard trip to Scotland for the YCS final, but Gwen did fantastic taking the victory. Photo Jez Morgan 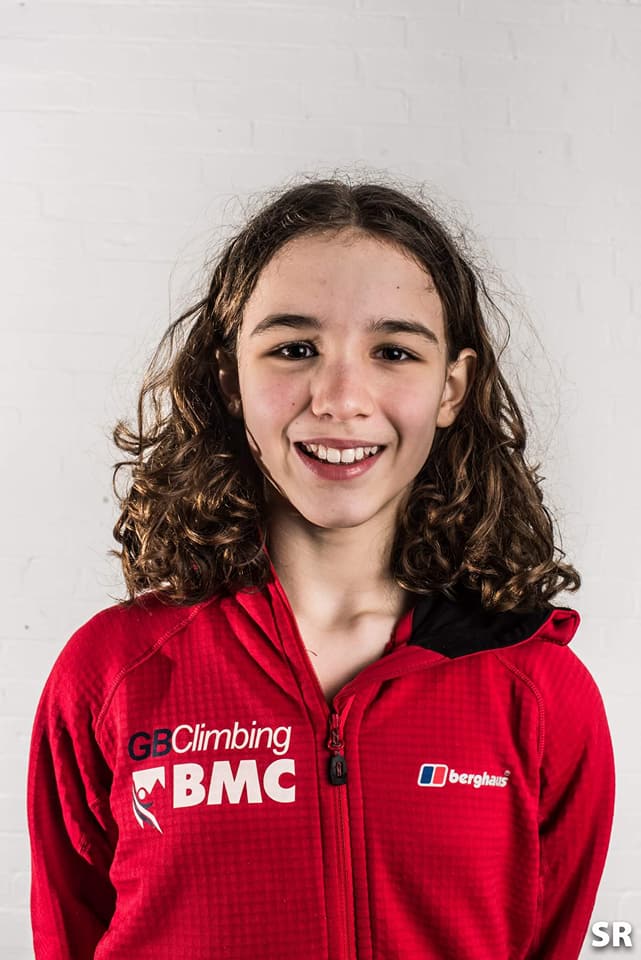 She also made the British Team! 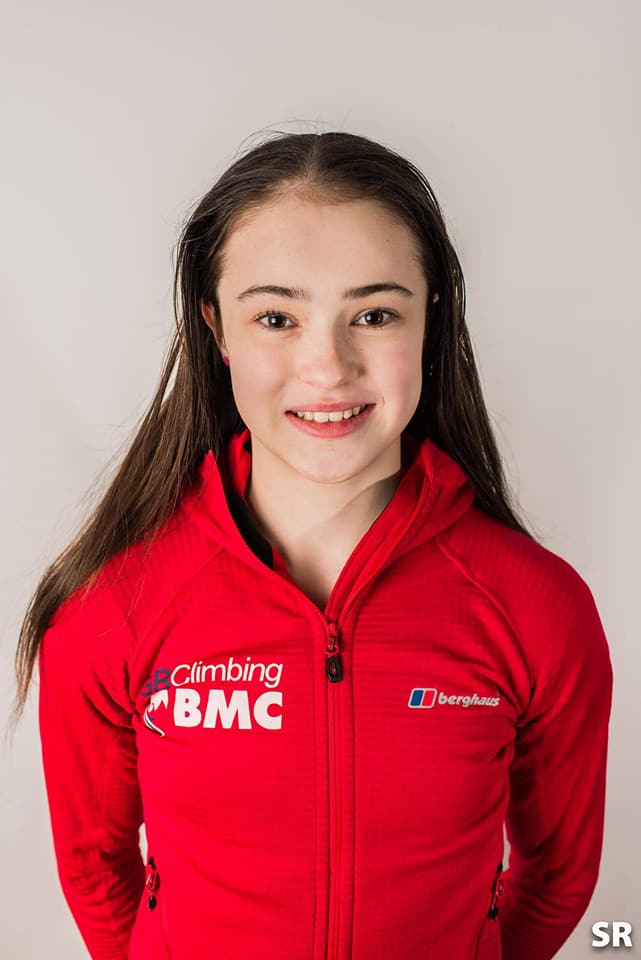 Emily Phillips went on to her first European Podium! 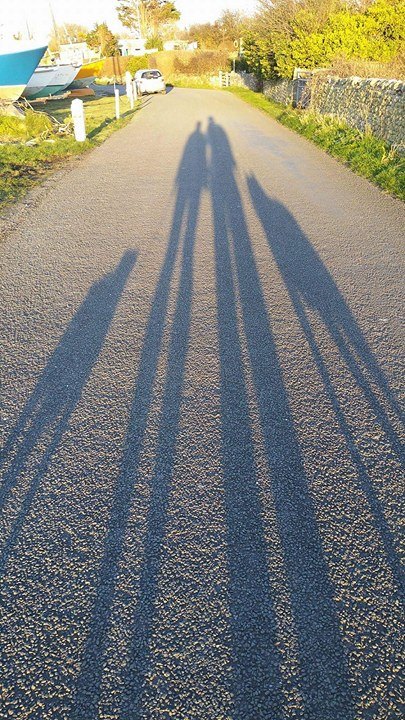 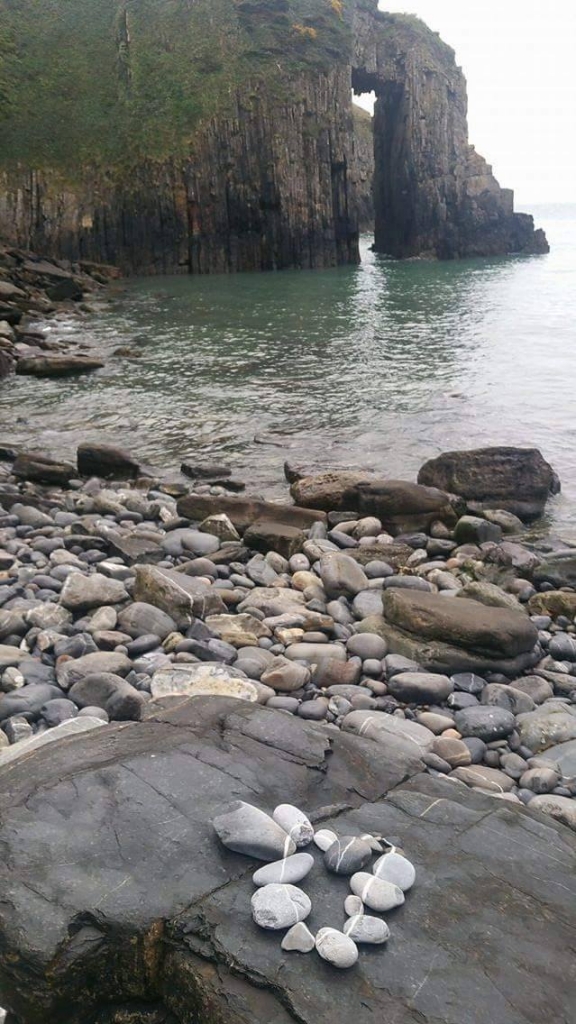 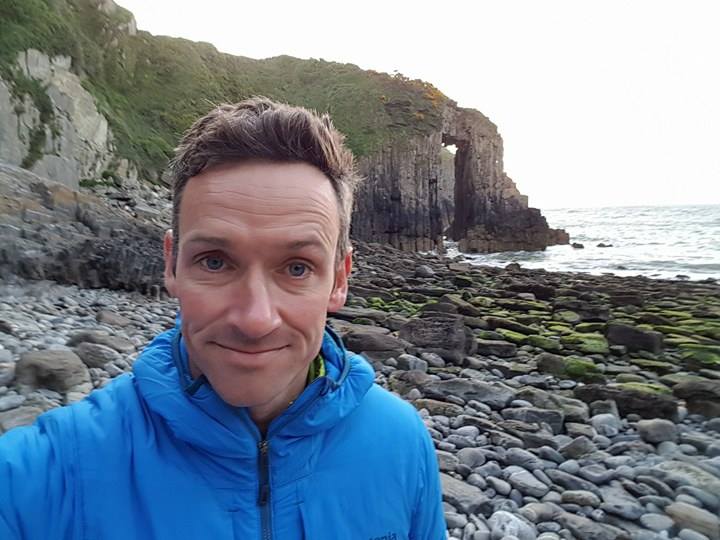 until next time. Phone pic