Since getting back from France as always we have had a lot going on. Surfed a lot, worked a lot, been to manchester way to much and organised and run ‘The Welsh Championships’. All of this has been great with the Welsh champs taking on a life way beyond its humble beginnings that myself and Paul Walters dreamt up 8yrs ago. 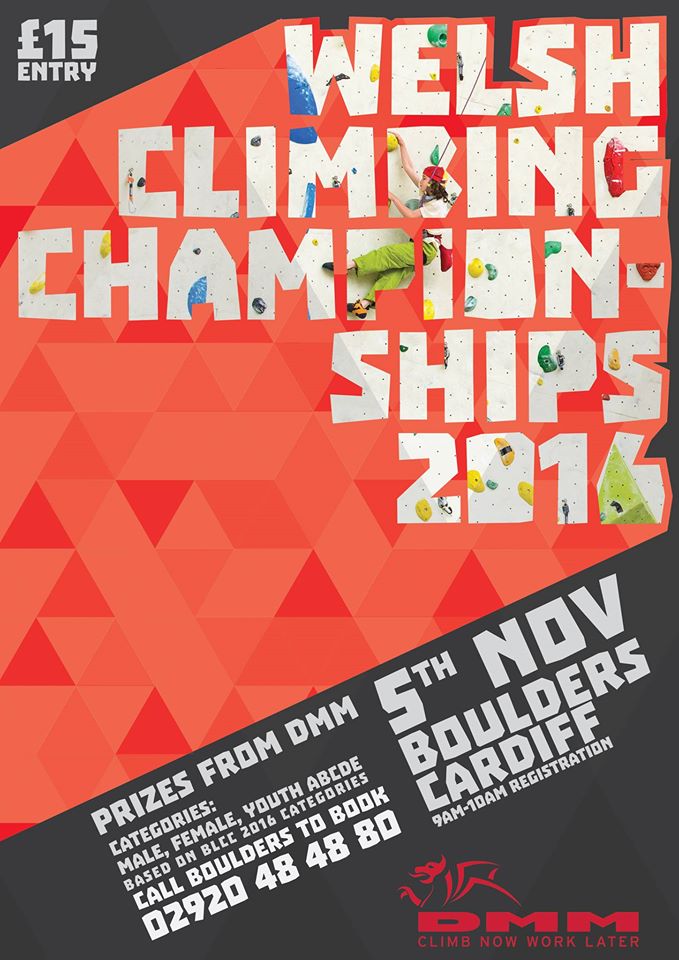 Its original concept was to give young climbers from our region a chance to practice ready for the larger events later in the calendar. As with all good things word spreads and this year was no exception with over 220 climbers taking part! Obviously not every thing run smoothly but by and large it was an incredible day which marks the end of the Welsh Championships under my stewardship, as from next year the event will be an official BMC event as part of a larger series.

Whilst this was a success the following week spelled disaster with my first Guest speaker event as a photographer. This was actually something I had been very excited about but at the start of my talk their was a mere 5 crowd members which was hugely disappointing. The venue had not advertised the event and as such I was fortunate that 5 had turned up, so we chatted about photography and climbing specific stuff that I have learnt the hard way. 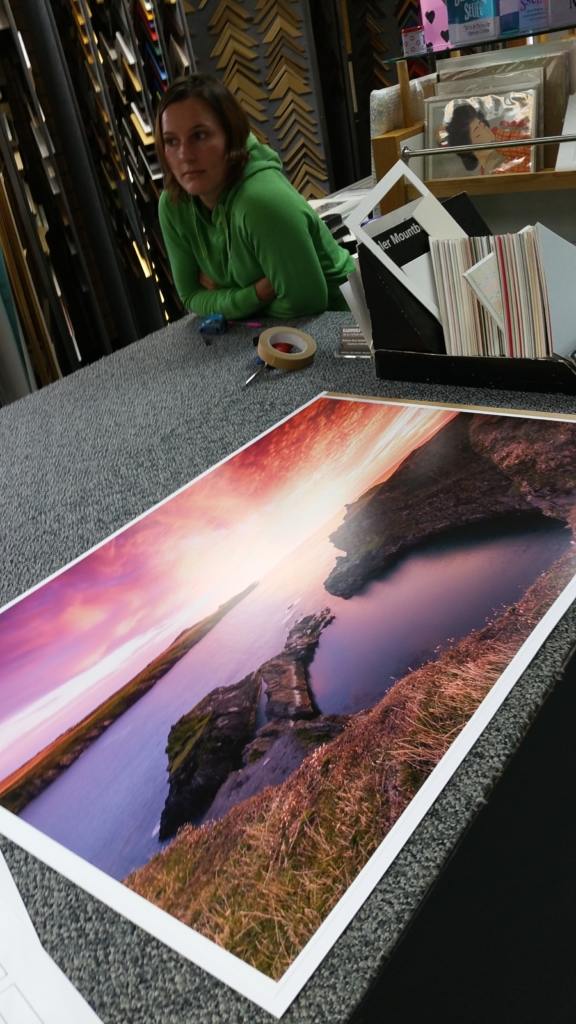 At the print shop in Narberth

Next came better news with lots of my photos getting printed. This is one of my favourite parts as pictures really come to life once printed and these days so many photos live on computers we rarely get to see them in all their glory.

It has been a bit so it was great to see so many all at once with an article in a climbing mag, a new climbing guide plus I have sold several prints to individuals. 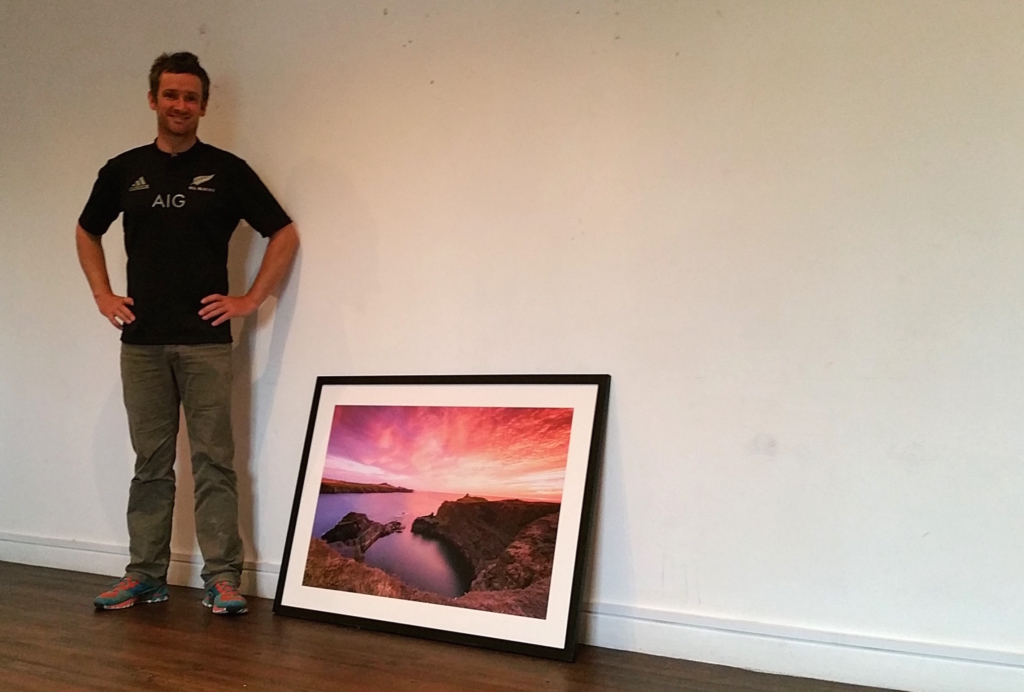 Seeing the largest print I have yet produced was awesome 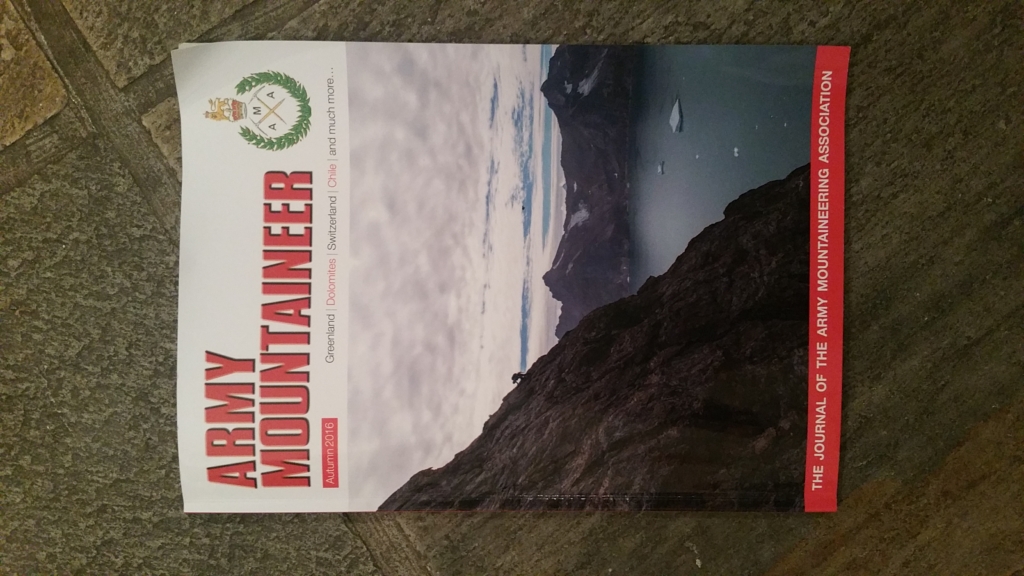 I had an article published in Army Mountaineer 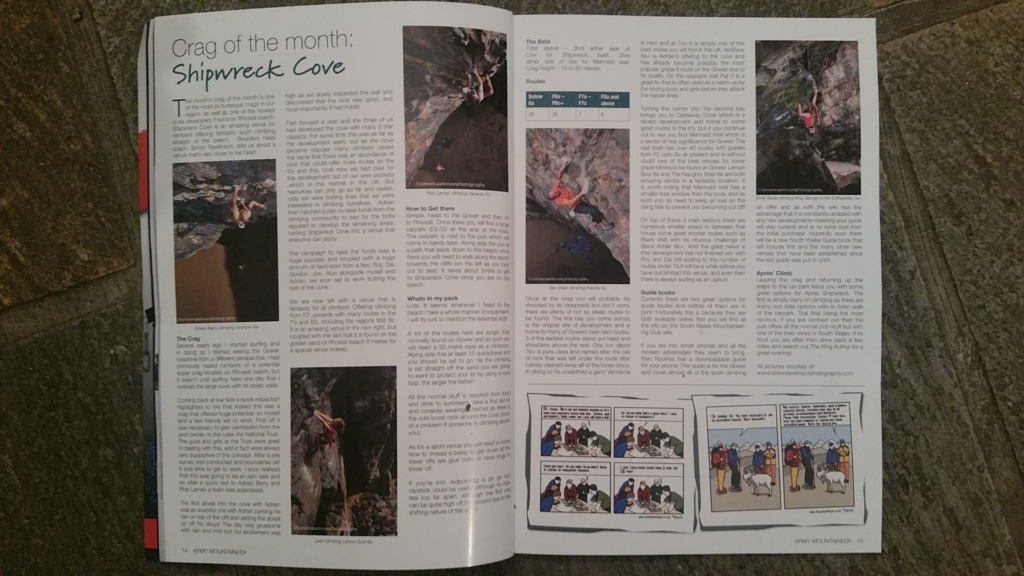 A climbing destination article for Rhossili on Gower 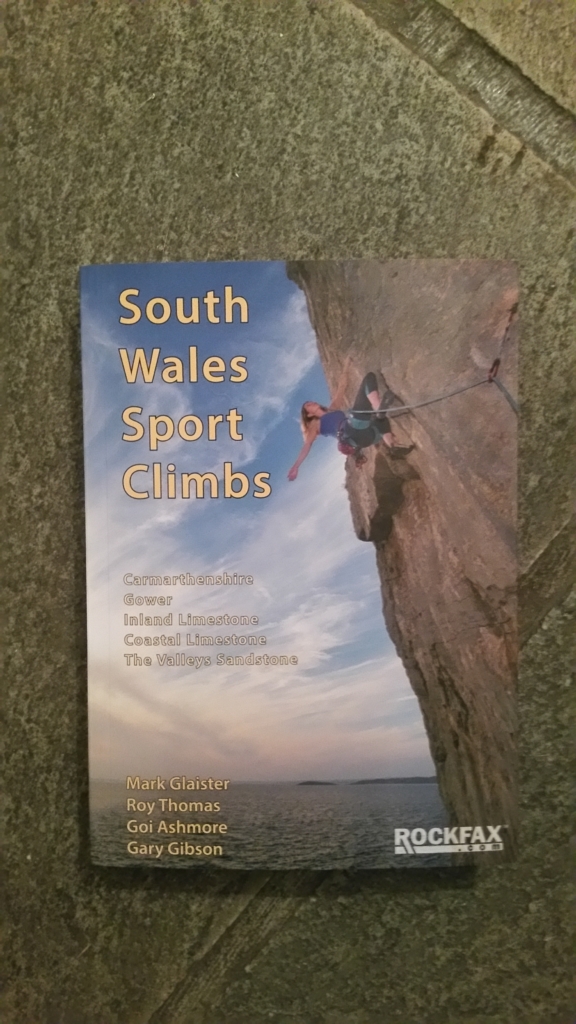 The new Rockfax for south wales is out in print, and I’m proud to see many of my images within. 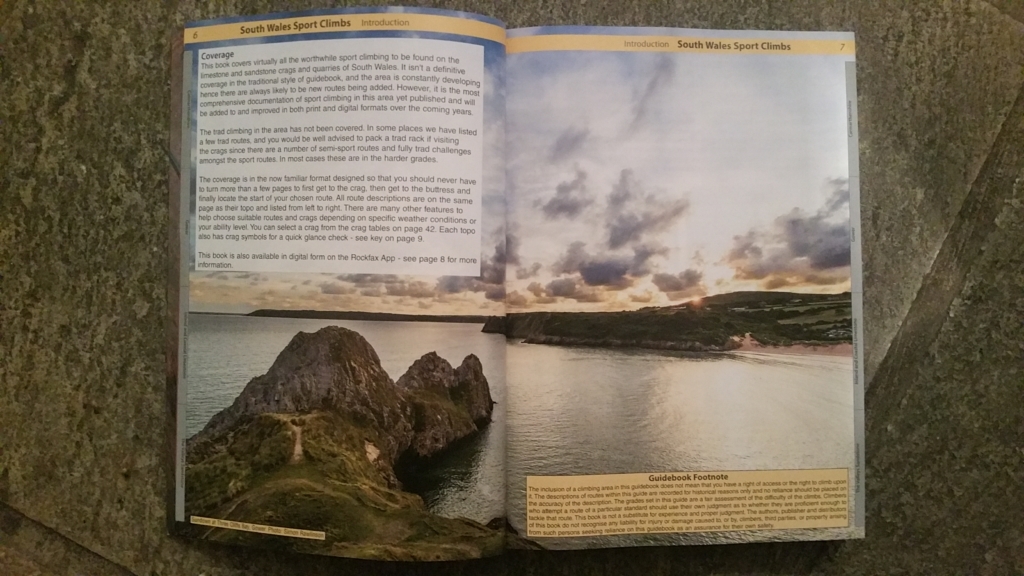 One of my favourites is my 3cliffs shot.

Also a great one of Lizzy at Amroth.

After all this its almost christmas so I can’t wait to a bit of time off and hopefully some more adventures. The camera batteries are charged so I hope the new year brings some great new work to add to the galleries with some more diverse collections. 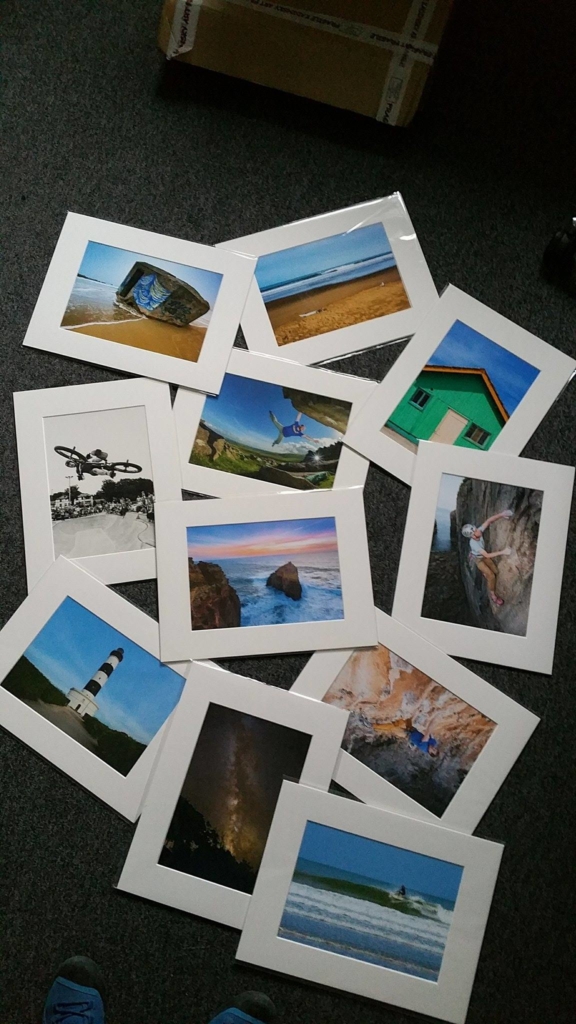