Had a great month, with lots of days out on the rock and in the sea. Also go to go back to Austria for another comp with the Phillips team both of whom came second. Got a new camera with Nikons cash back upgrade offer! Plus been taking loads of pictures again so thought I would simply post a load of pics rather than write some nonsense about it all. 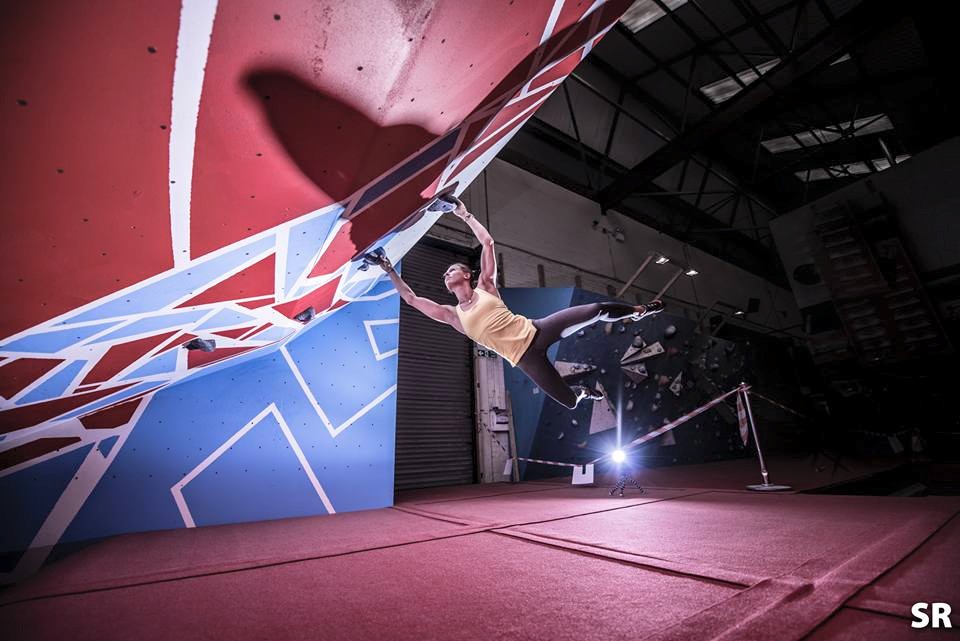 Finished painting the Arc and took some pics before it gets covered in boot rubber. it will be open to the public by the end of the week. 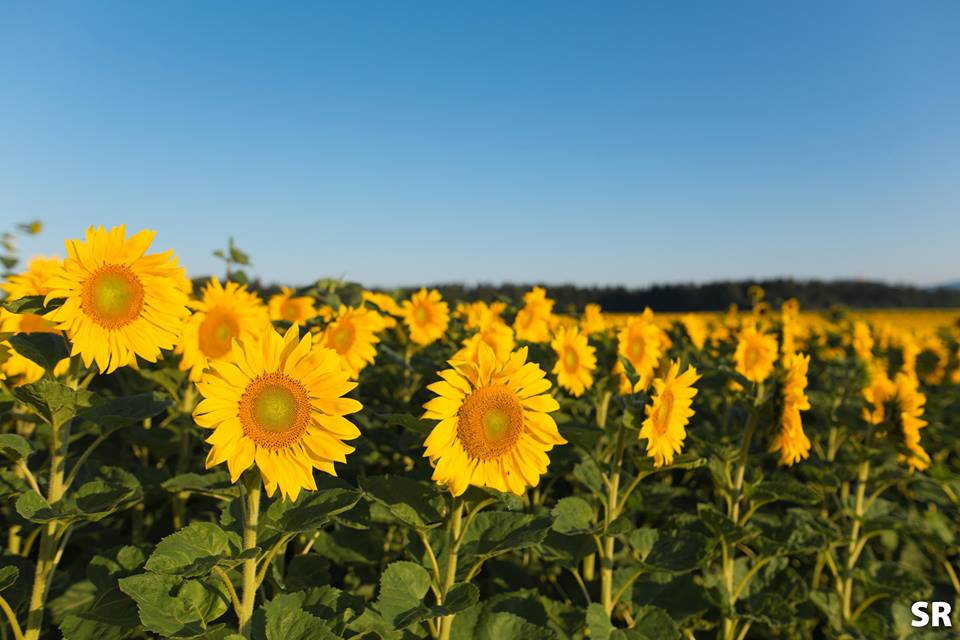 Loving Austria at the minute, having never been prior to this month my two recent visits have shown me what a beautiful traditional country this is. 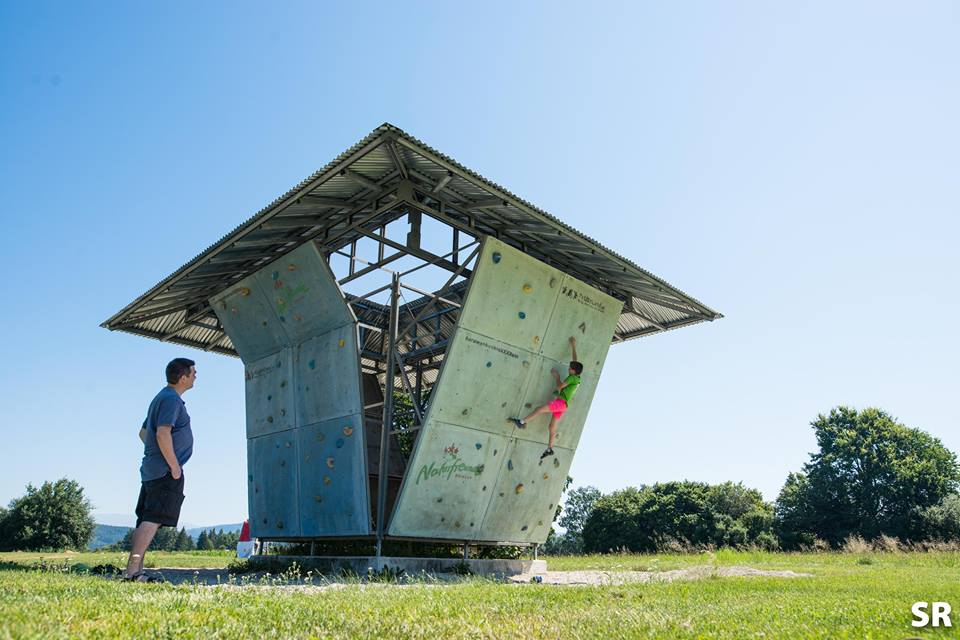 Team Phillips warming up for the Petzen climbing comp. This wall was actually in a playground on the way to the competition and served as a better preparation area than was on offer at the event. 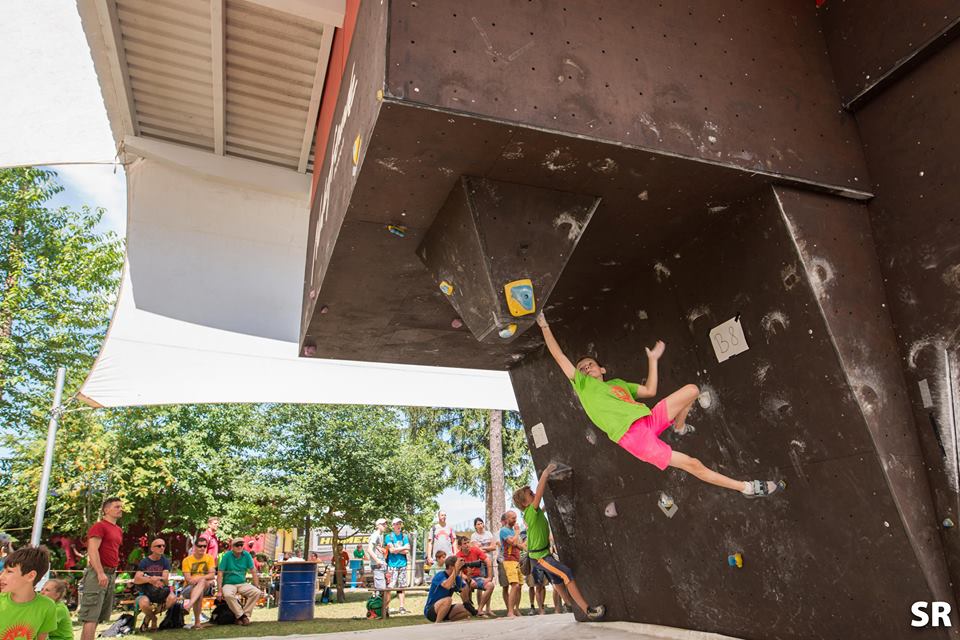 Oscar going for it during the bouldering round of the Petzen climbing trophy. Amazingly with only 10 blocs the organisers and setters managed to run a great event for all ages and almost 300 competitors. 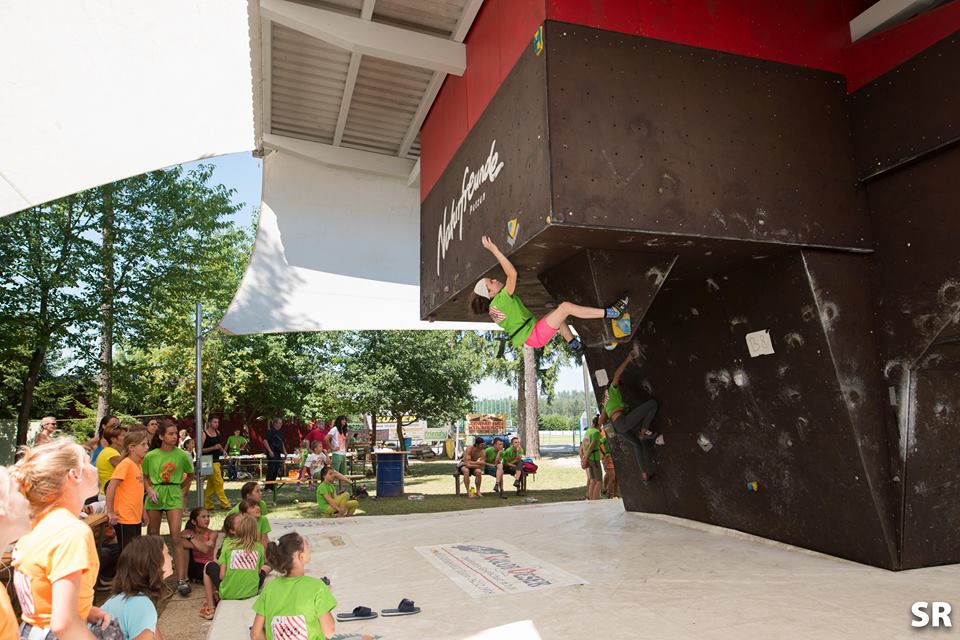 Emily on the same bloc for her Bouldering comp. Emily had a great few days at the event tacking 2nd in the bouldering and Lead events, plus a 4th in the speed event. 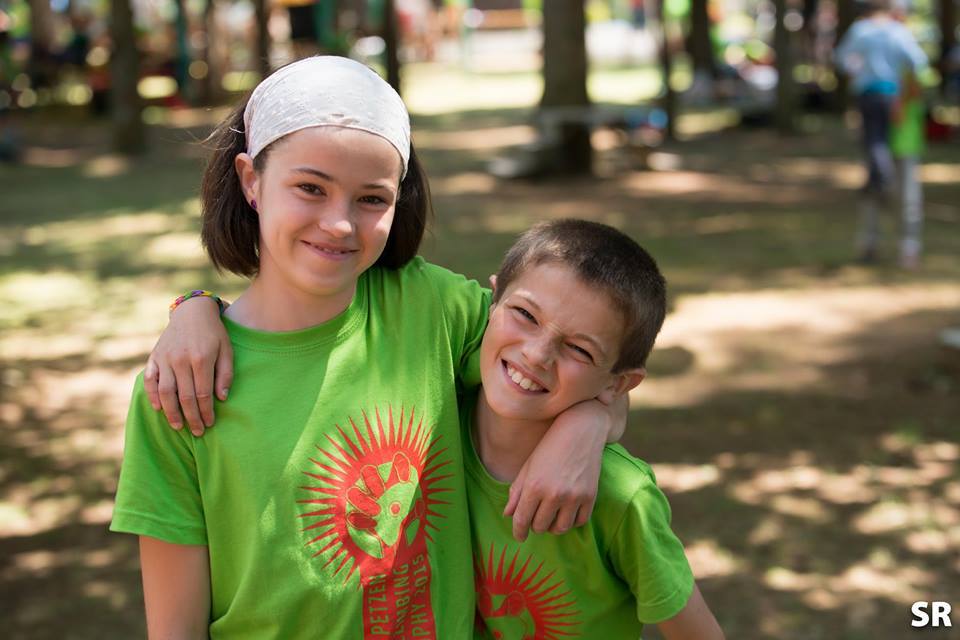 Both Emily and Oscar climbed and bouldered well in Austria with them both taking 2nd place in their respective categories. 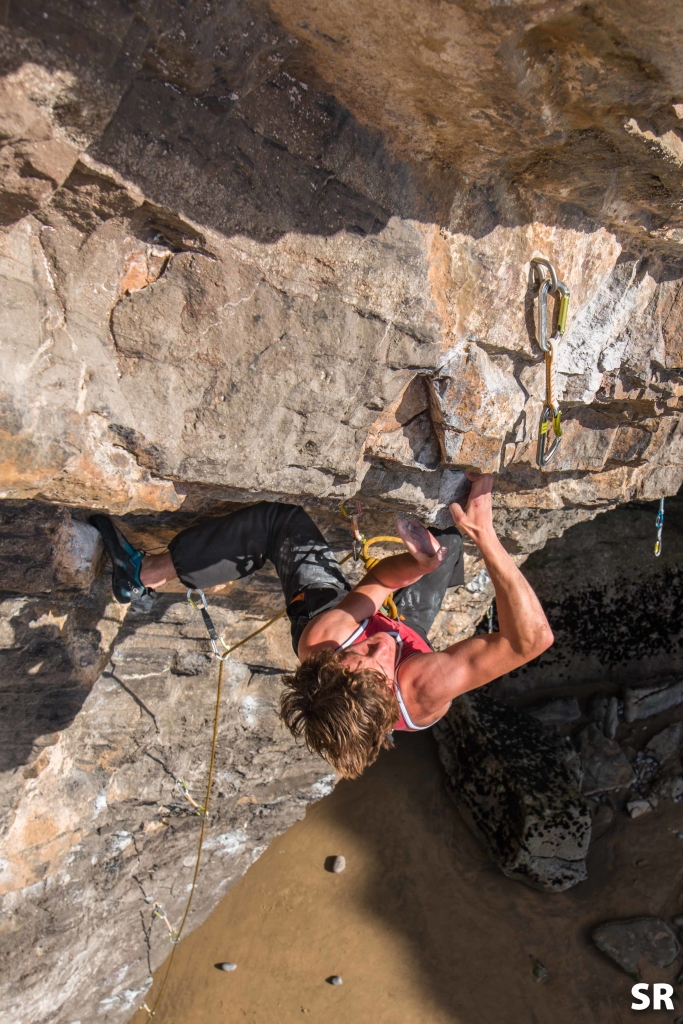 The scene of much despair, the crux of Vennerne

Back home Richard Marrota ticks his first 8a with an ascent of Vennerne 8a at Shipwreck Cove. This has to be one of the best routes of its grade in the UK! 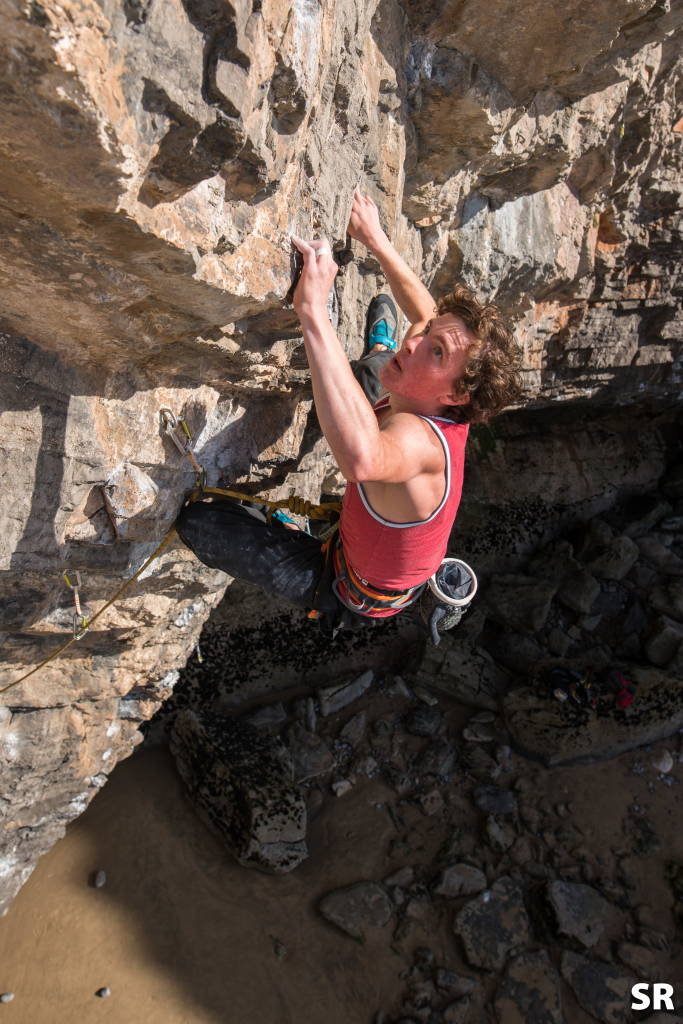 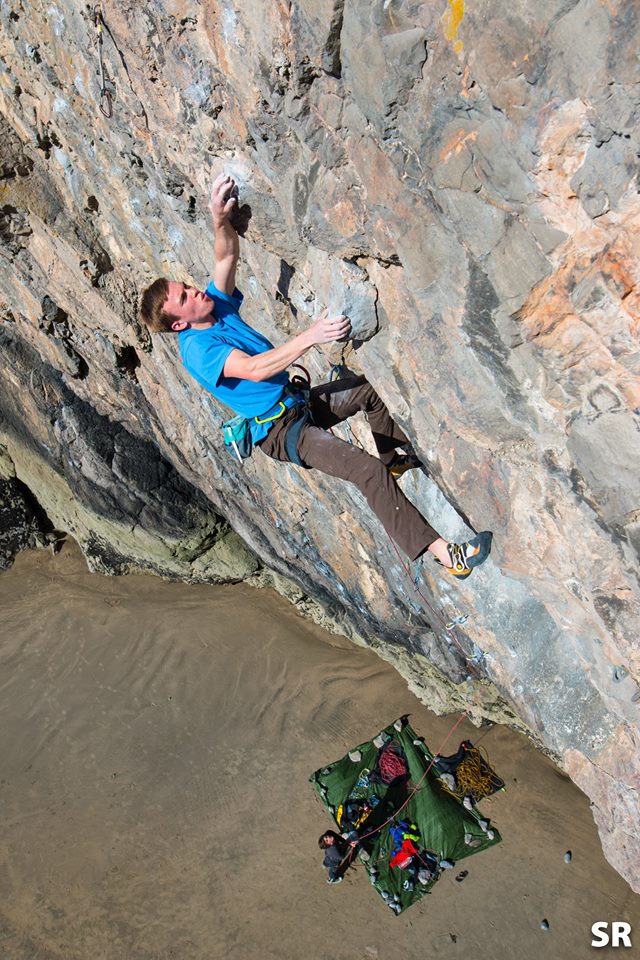 Elis Rees ticked his first 8b with an ascent of Gunshow. This route links Airshow into Helvetia giving an awesome and sustained outing. Elis has shown the way by putting in the time, he is at the crag every available minute and is quietly ticking off the hardest routes. 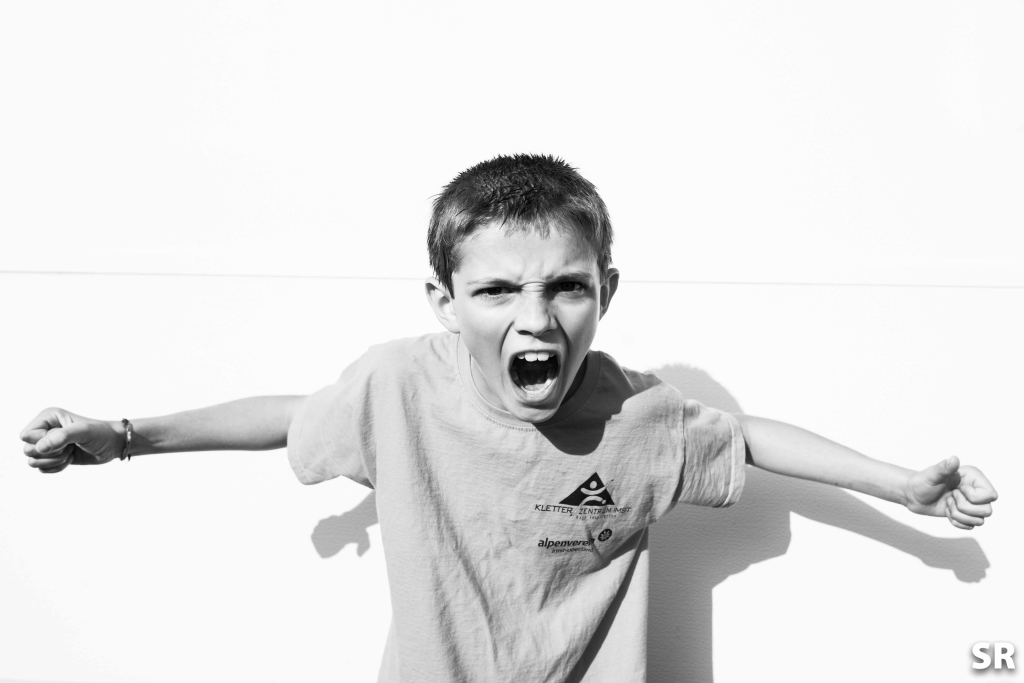 Oscar has been on top form this last month including reaching the finals of Roc around the Bloc, a bouldering competition for under 16’s at Boulders. Even though he is substantially younger and tiny compared to the the lads taking part he managed to get on the podium with an impressive 3rd place. 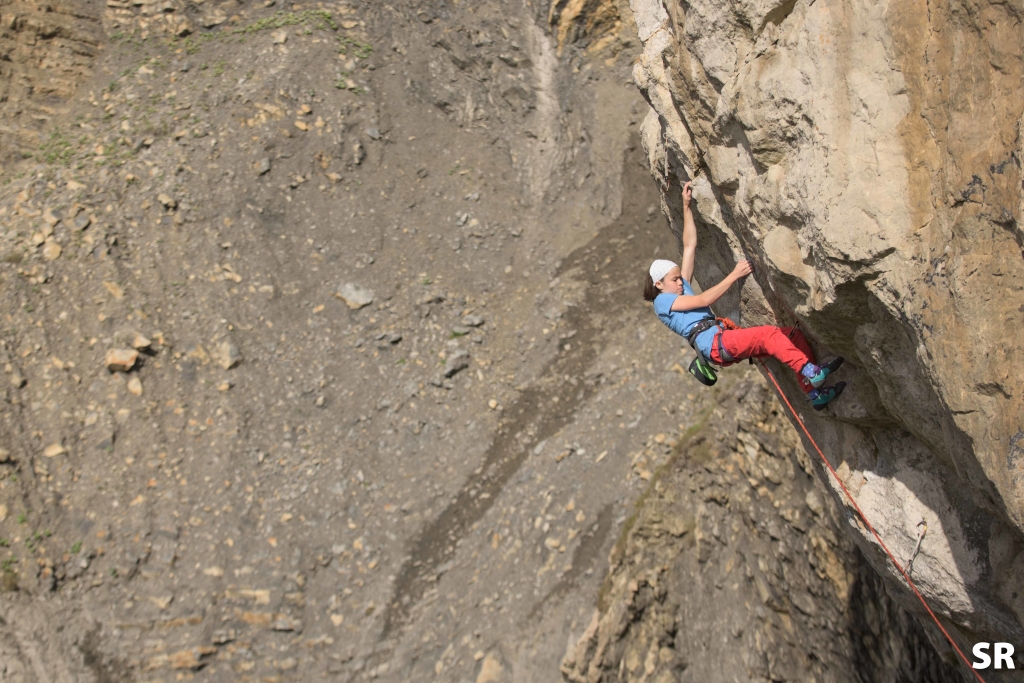 Emily has recently been introduced to sport climbing outside and has quickly found her feet on sighting every 7a in her path and moving up into the mid 7’s still is not stopping her. here she is dispatching a regional classic, Staple Diet 7b at Witches Point. 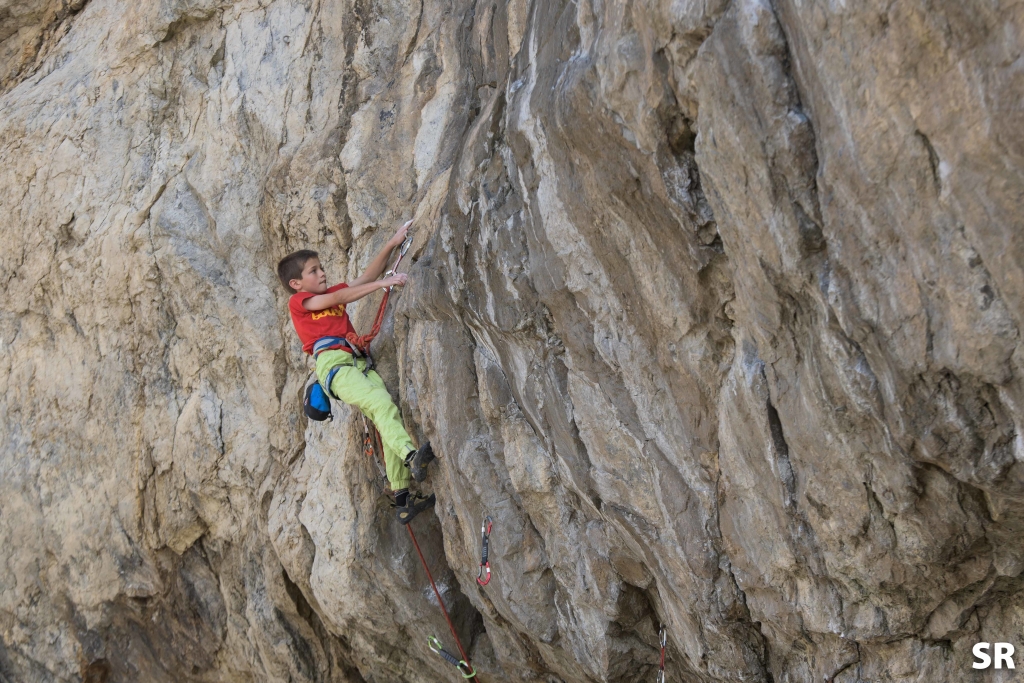 Training is paying off

The same is true of Oscar, who has already put many 7a’s on his ticklist. 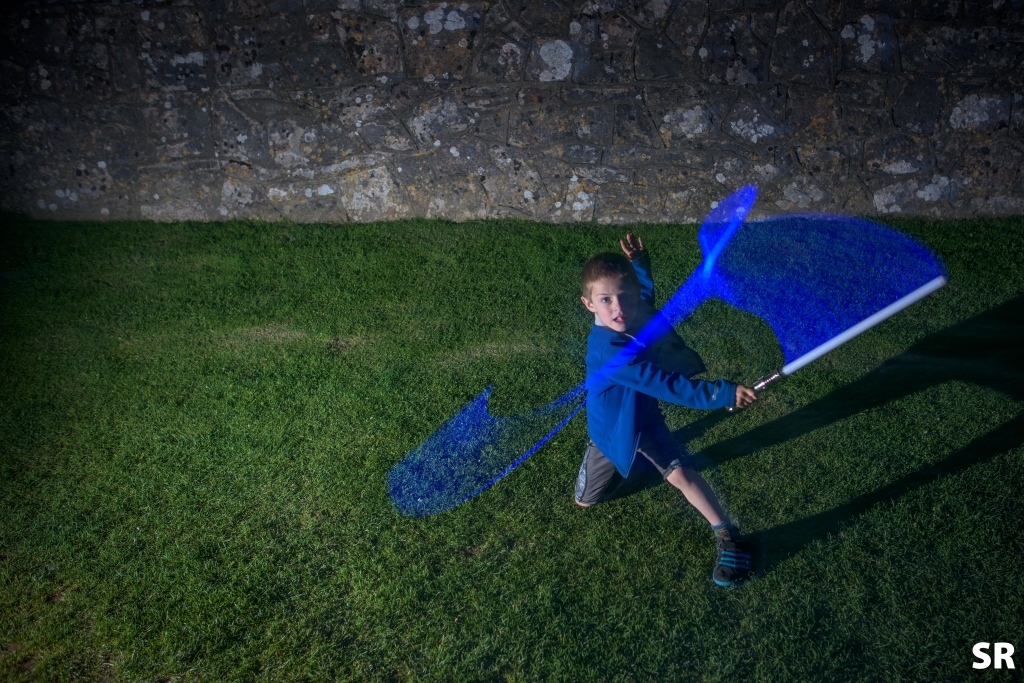 Could this be the future jedi for team Phillips?