It has been quite some time since I last wrote a blog post. I guess in part as the Summer seemed to last for ever this year, Although that has finally come to an abrupt end! just before it did i received a copy of the new Kalymnos guide which features a few pics of mine. These two photos stand out for me as they feature parents of young climbers I took on a coaching holiday to the amazing island. But whilst there obviously they took part and got involved, it became a running joke in the morning about which venue the hard rock team (the youngsters) would go to, and were the soft rock team (the dads) would go. Who is laughing now… 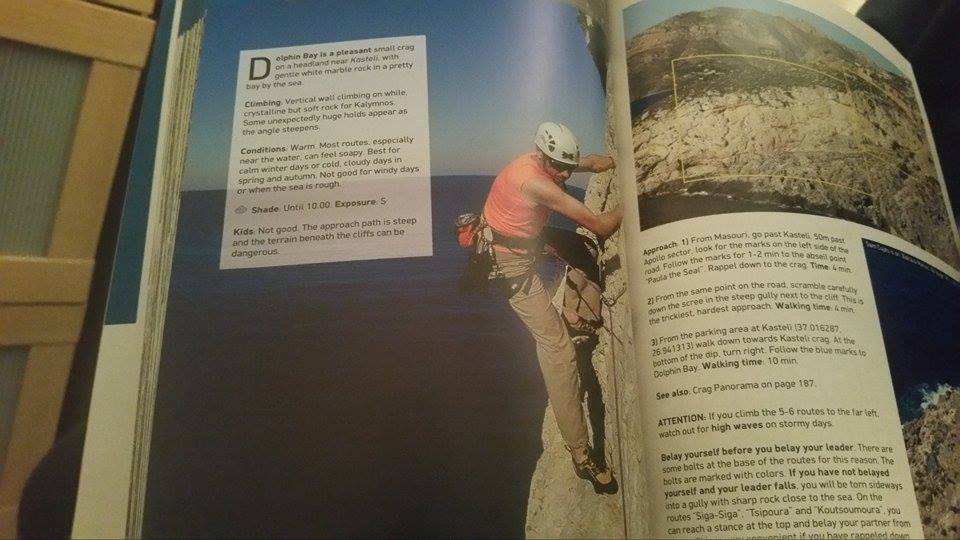 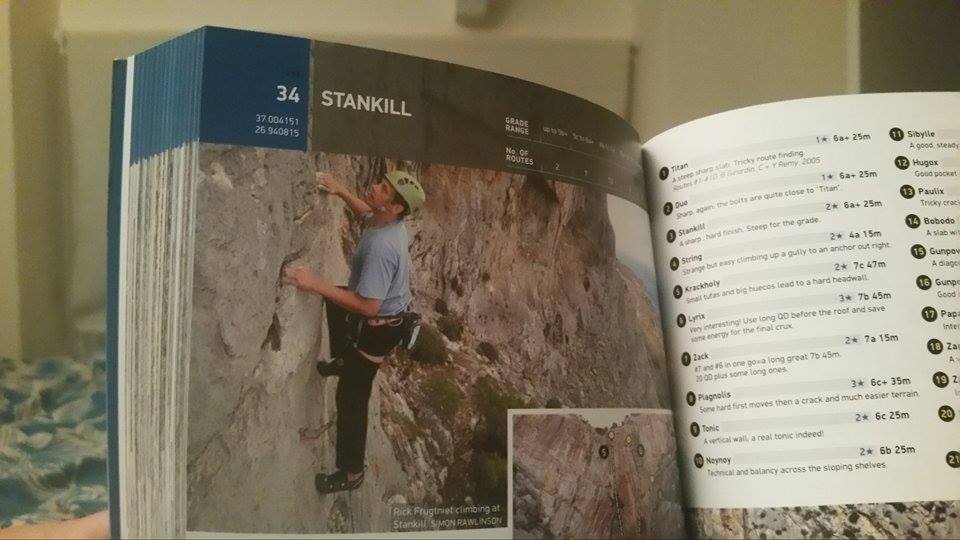 Rick ‘if its worth winning, its worth loosing’ Frugniet

Also on the photo front Climber magazine printed some of my pics from the DWS comp and run an article I had written about a classic 7a at Dinas rock, this is to be part of a series highlighting some of the unsung classics around the UK. 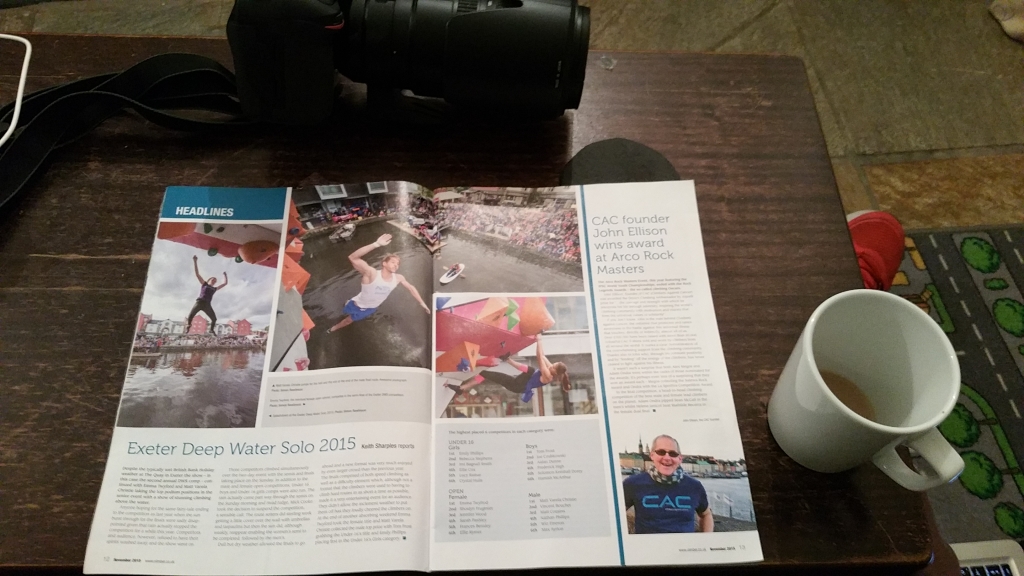 So what have I been up to? Well as I flick back through my photos from this year it appears that I have been out and about quite a lot. Work has kept me on my toes with the kids progressing nicely, I really believe something special is brewing with our academy and soon we shall start to see the rewards of all of the hard work! 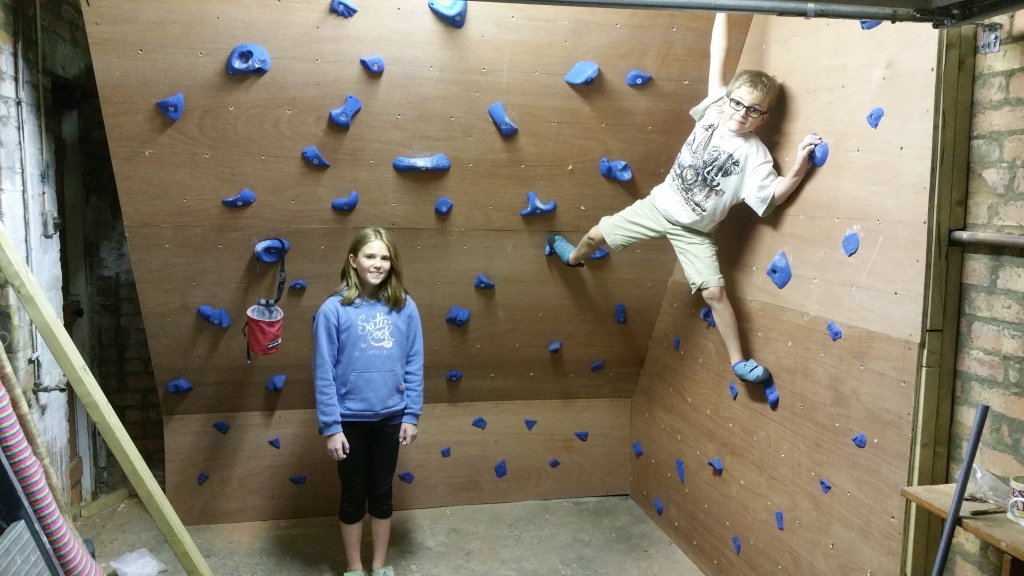 Been out building a few more home training facilities for kids. This is something I love doing as I remember how exciting it was when my dad built me a training wall in my garden at their age. It made a huge difference, giving me the opportunity to play and train every day. Some one else I have built a wall for is Emily who is doing amazing well on the comp circuit and has been featured in the months Summit Magazine (a BMC publication). I felt quit quite teary eyed when I read that have helped to inspire her, especially as she is probably the most inspiring young climber I have met! Team training with all the youngsters has been fantastic with all of them giving their max. Our results at the Welsh championships prove that it was all worth while, with so many of the team reaching the finals and taking home the honours! This should lay down a marker of what can be achieved and everyone is onboard to take this into the new year and this seasons YCS! 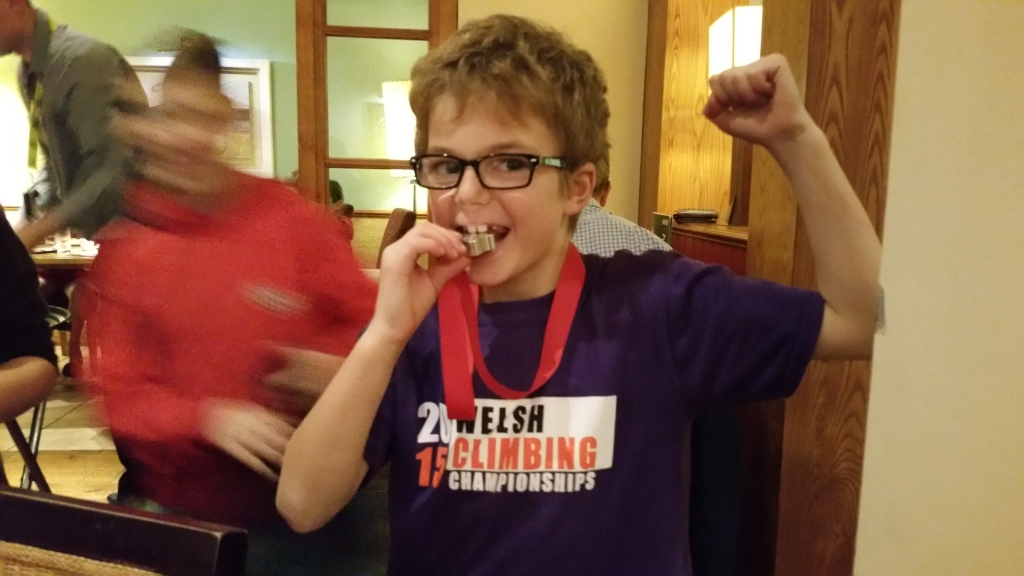 Sam with his gold medal

I have also been route setting quite a lot which is amazingly fun, although physically taxing. In some form or another I have probably be doing this around 20 years, but I still get a kick out of being creative and trying to improve what I am doing. But the main reason my summer has carried on so long is due to a late summer euro trip to Portugal. We had planned this trip for some time and would be going with Rhod, Charlotte, Andy and Lucie. This was to be our first legit surf trip since me and Rhod went to Brittany back when, well when we were quite a bit younger. 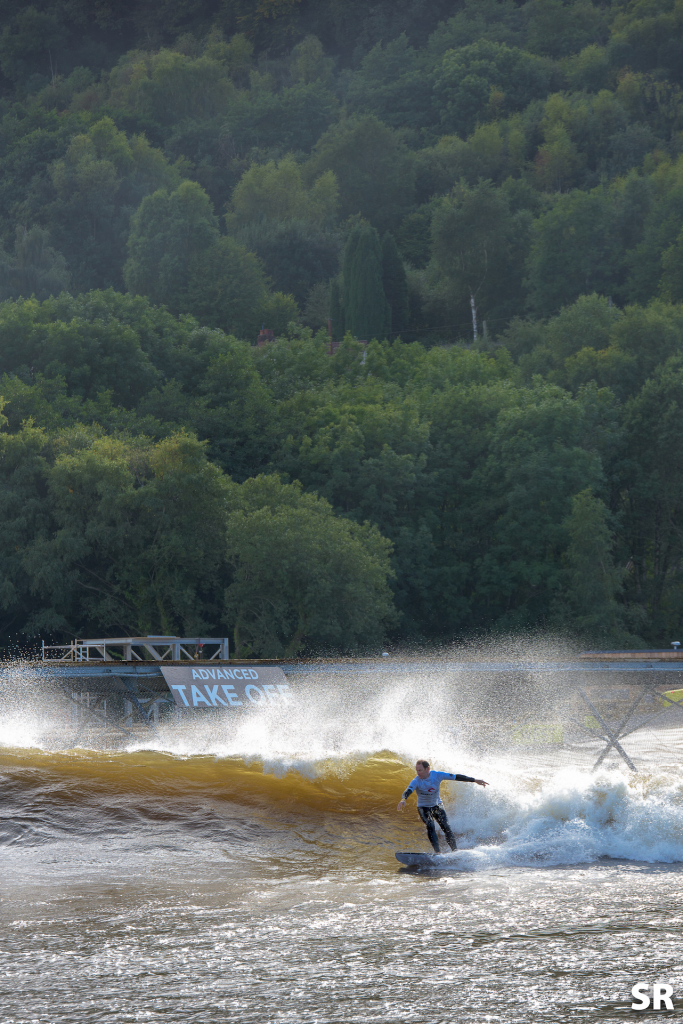 Surf Snowdonia with its mountain backdrop

As prep for this trip me and Andy took a trip to Surf Snowdonia, the first artificial wave of its type in the UK and pretty much the world! The summer had offered little swell so suddenly having this option available seemed a god send at the time, hopefully it would knock the rust of my technique before we left for foreign shores. 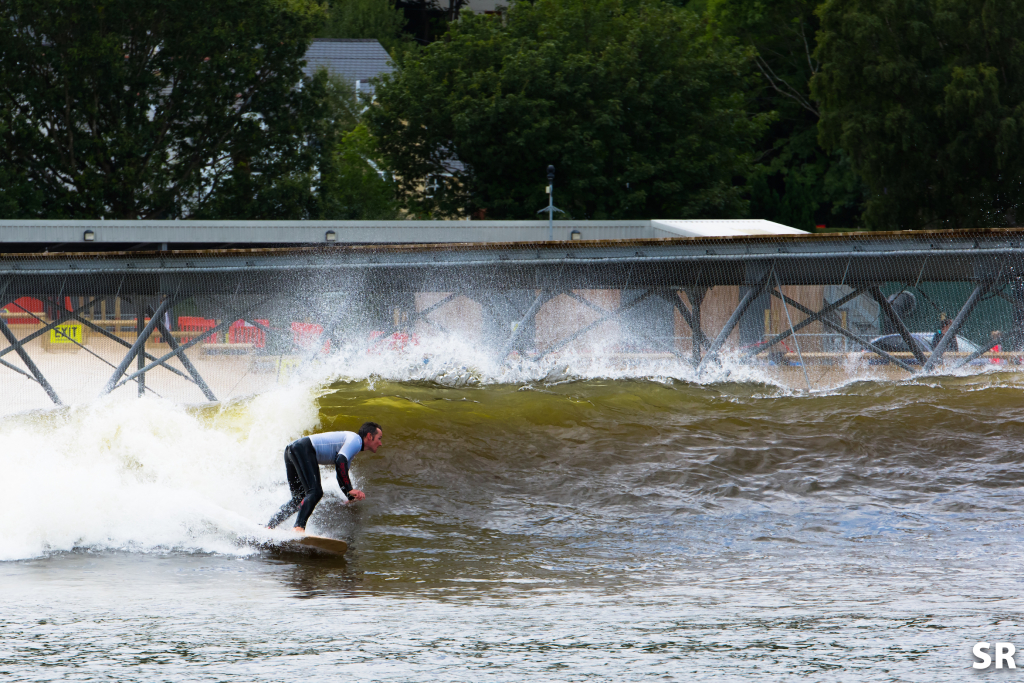 Its a pretty fantastic place and although I had a hard time adjusting to the wave, it is not quite the same as a wave at sea, it certainly got my psyche high and was fun to spend a weekend around north wales in the van. 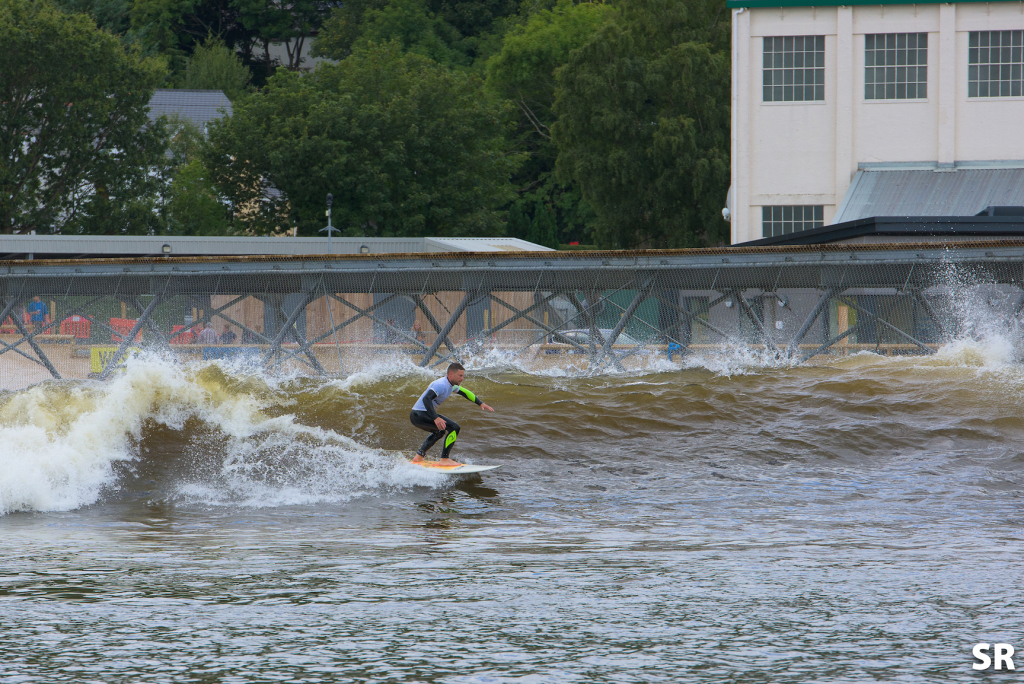 Portugal it turns out is a stunning country and the area we traveled along the west coast, close to the Algarve, is relatively undeveloped and littered with amazing beaches and surf breaks. We were fortunate to be staying in a friends holiday home situated in Carrapateira which overlooked a great beach with some amazing surf. 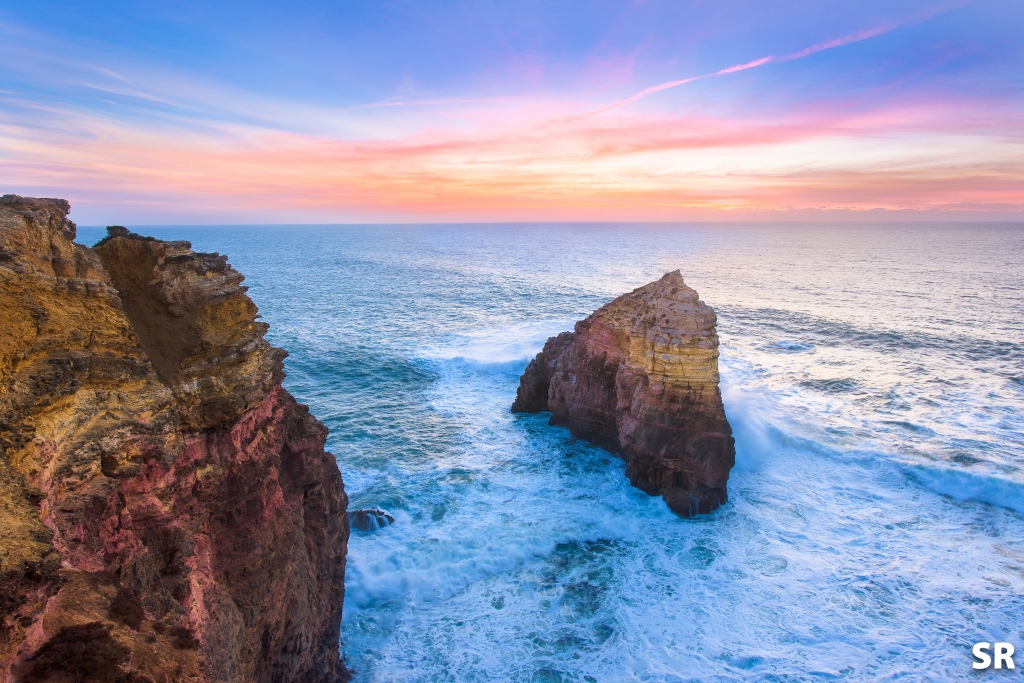 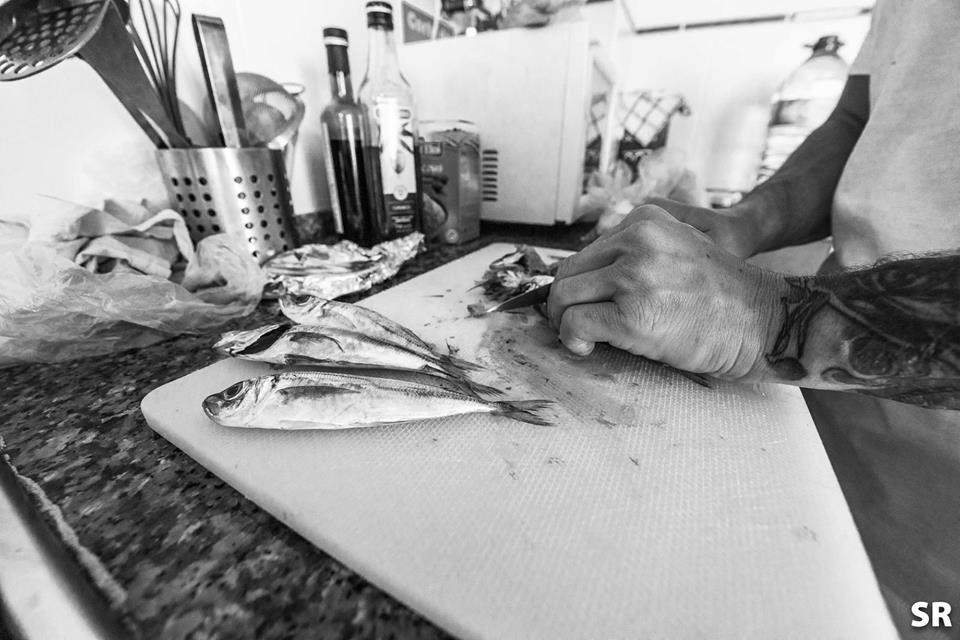 The seafood is incredible in Portugal 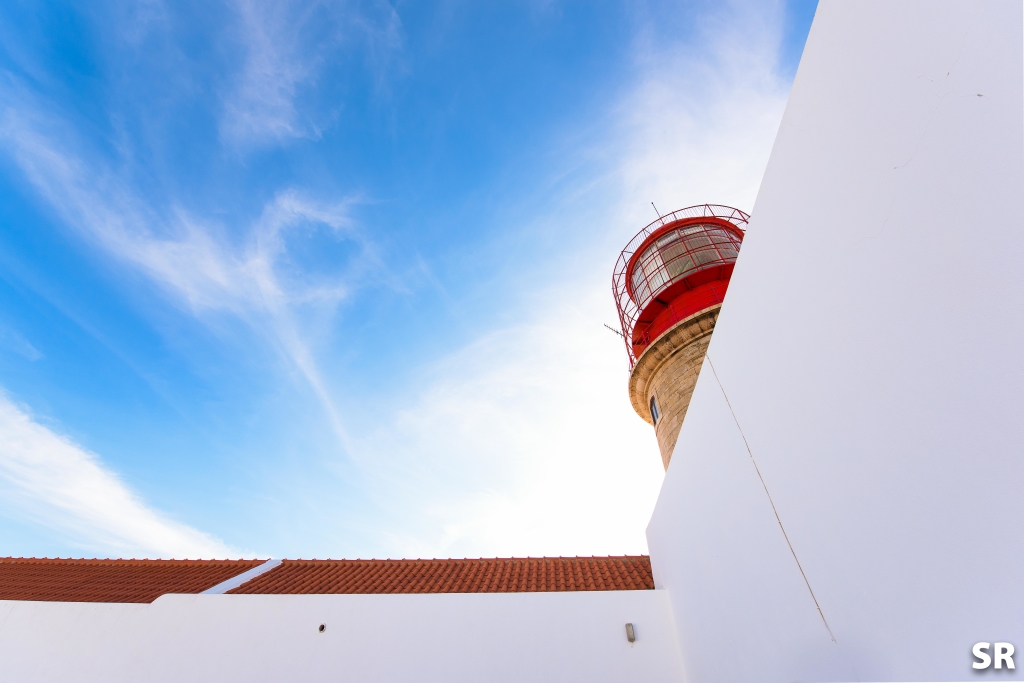 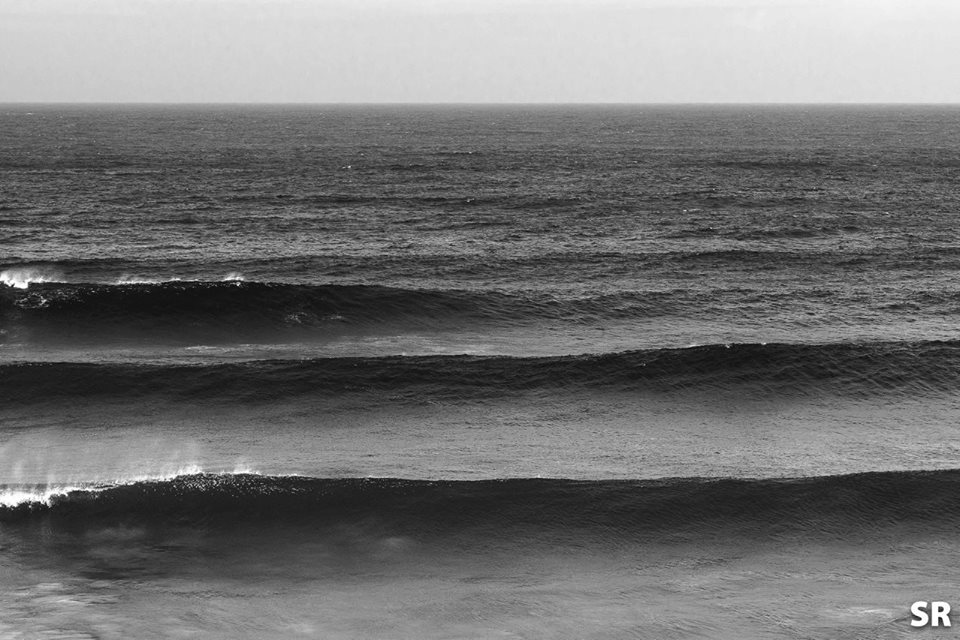 Every day we were rewarded with beautiful lines! 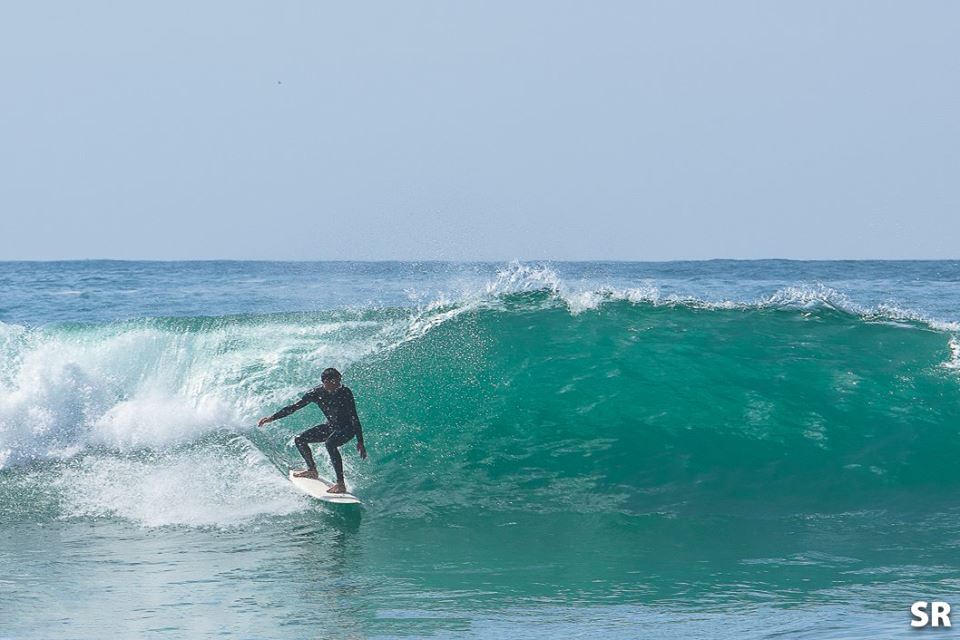 Obviously whilst out and about we had to sample some of Portugal’s famous golf courses, but it turns out they are super posh and in our apres surf attire we would only be allowed on the driving range, still good fun mind.

Obviously my pitch and putt training was paying off.

Then liz then went and made the winning shot, wait for the end as her reaction is classic!

Since returning we have made a huge change. The Gower days are over and although it has been a blast I now live in deepest darkest Pembrokshire. It was about time to make a change and it has already thrown up a heap of new opportunities as we start exploring the coast at weekends. So far the wind and rain has stopped us looking for some of the mythical bouldering spots but the surf has been exciting with Rhod joining in the fun we have found the new waves re invigorating and the lack of crowds magical! 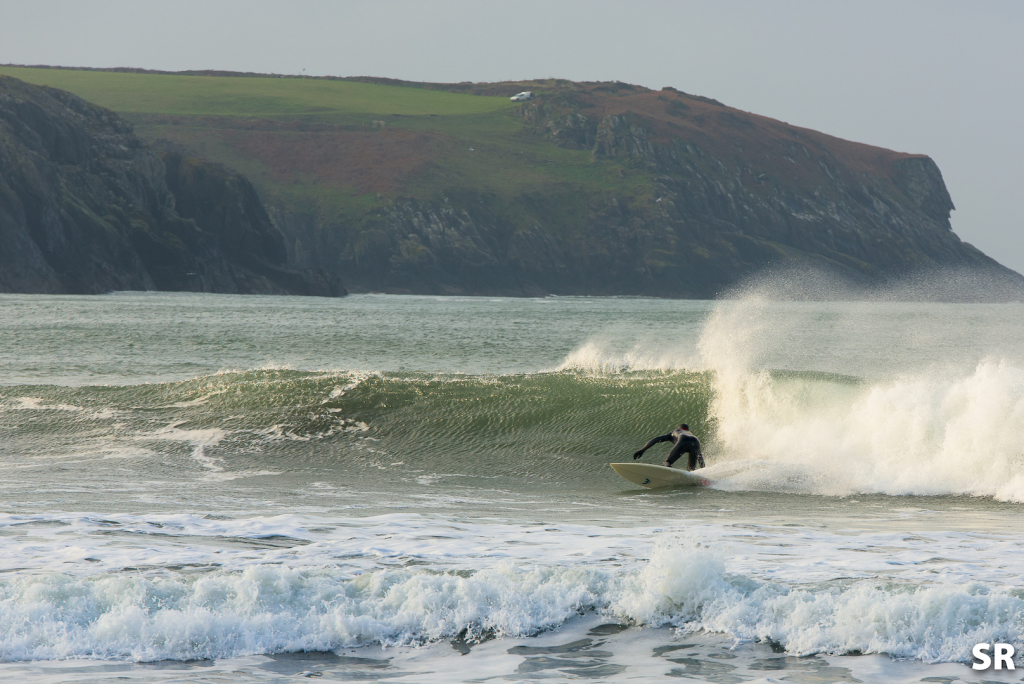