Another year and another YCS final at Ratho!

Each year my role in south wales is to help young climbers train and prepare for the BMC YCS which is the largest youth climbing competition in the UK by some distance. Working for Boulders climbing centre in Cardiff along side two awesome volunteers, Joe Holmes and Brianne Evans, we run a climbing academy that helps young climbers develop their skills and hone there physic ready for battle! 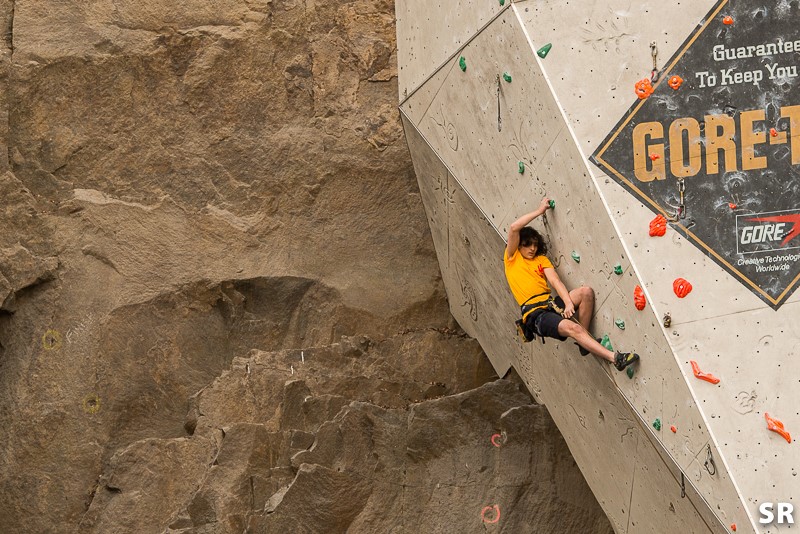 It has been an busy season with many highs along the way, leaving the academy in a good position going into the final. coming through the regional rounds and the Welsh final it gave myself and my assistant coaches great pride that 2/3rd’s of the Welsh team was made up from young climbers from Boulders climbing academy. This also resulted in South Wales wining the North vs South title for the 8th year running, something which is a bit of a personal mission for me (although we have a huge advantage with larger numbers of participants in the first place). 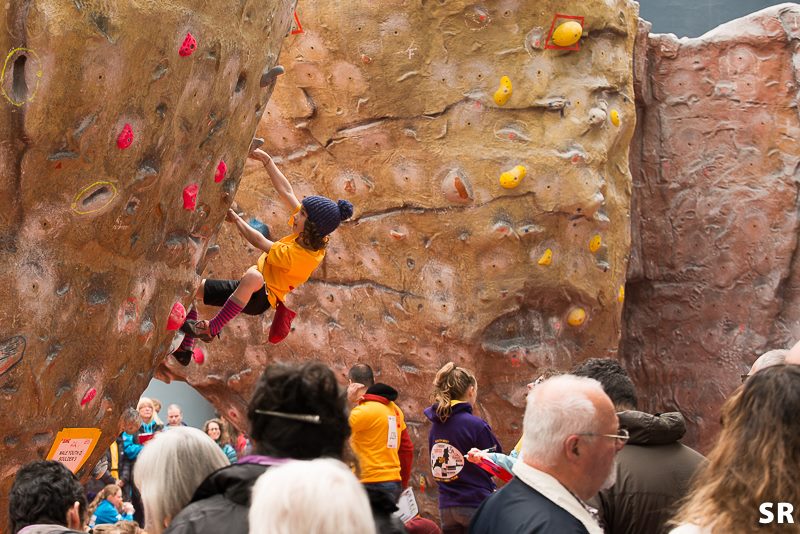 Gwen keeping her cool and turning a difficult start into an amazing finish.

The trip to Scotland was pretty epic in the van with Liz and two dogs, including uncountable diversions and traffic jams but eventually we arrived. The Arena was set to host the final and it was great to see almost all of the academy in the centre doing a spot of familiarisation and checking out the routes and blocs that have been set. 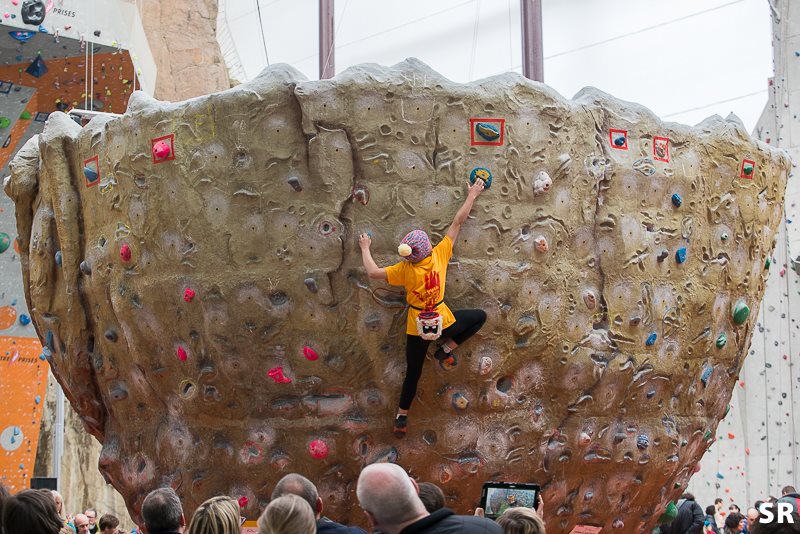 Jess pushing on to a 4th Place finish!

The Final was a real battle with the standard improving year on year, the organisers had set the bar far higher than previous events leaving many youngsters shocked as they fell of there first routes. This mad the comp much more about metal toughness and getting back into right frame of mind. This is a hard lesson but one that is so important, on a recent coaching trip to kalymnos Adrian berry gave a talk to the clients using a wonderful analogy of climbing in a bubble. and how being worried or anxious of what is to come is pointless as you have no control over it until it is within your bubble. Like wise what is below you has no bearing on what is to come unless you allow it to. 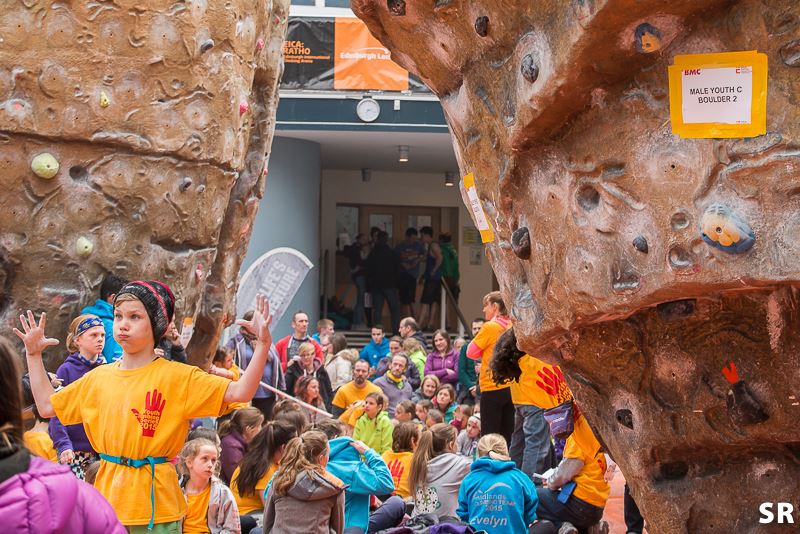 Harry having his mind blown during the YCS 2015

It was amazing to see all of the Welsh kids get back on the horse and put in brilliant displays and in doing so elevated Team Wales to our highest ever finish position, 2nd! There were many individual moments of brilliance including several podiums but for me the day was about the incredible team performance with so many Welsh climbers finishing in the top 10, in fact many finished in the top 6! 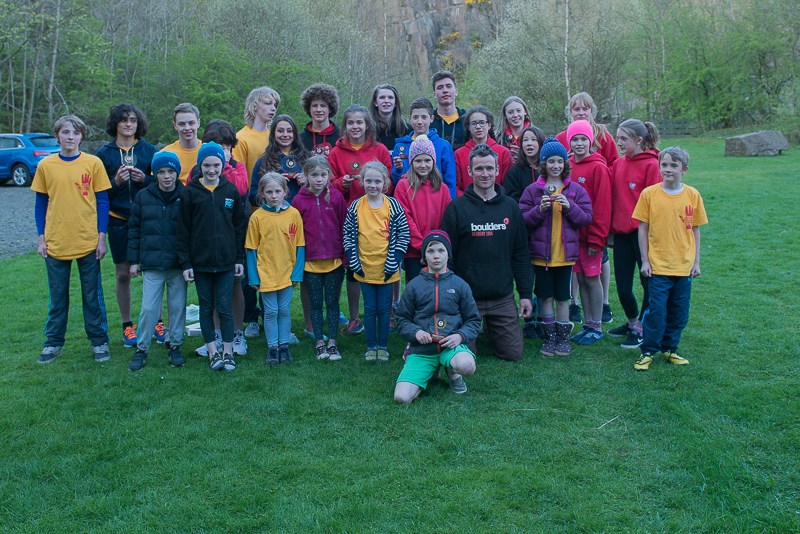 Well done to all the youngsters, parents, coaches from North and South and lets take this one step further next year!